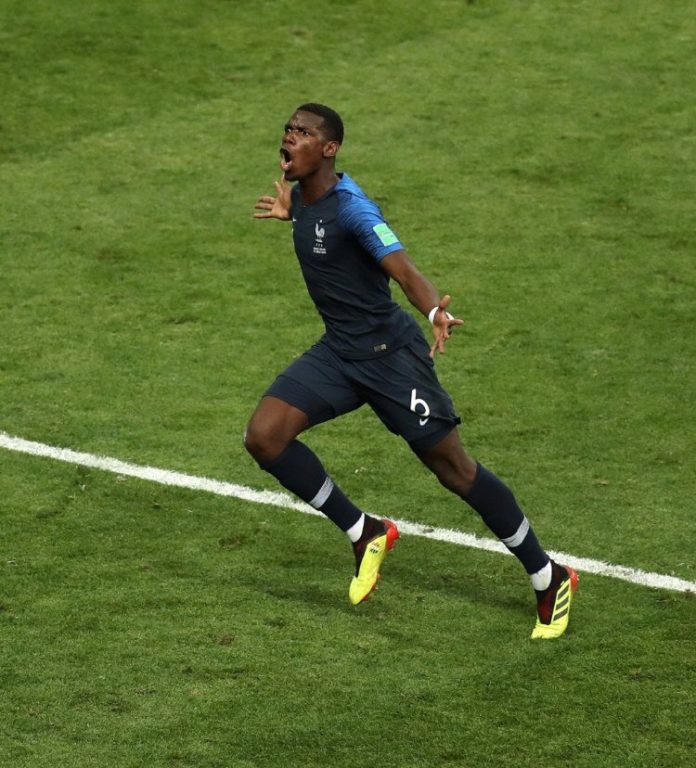 People across the African Diaspora celebrated the World Cup victory of France—which has 15 players with African roots.

France won its second World Cup championship, defeating a tough Croatia team 4-2 at the Luzhniki Stadium in Moscow on Sunday. Les Bleus, as the French call their squad, were powered to victory with goals contributed by two players of African descent: Paul Pogba and Kylian Mbappé.

Mbappé, at 19, matched Brazilian great Pele as the youngest player to score a goal in a World Cup final. His father is Cameroonian. Take a look at his powerful strike.

Officially, sub-Saharan Africa’s involvement in the World Cup ended with Senegal’s defeat at the hands of Colombia on June 28. But players on France’s team can trace their heritage to several countries on the continent.

Here’s a short list: Samuel Umtiti was born in Cameroon. Presnel Kimpembe and Steven Nzonzi‘s fathers are Congolese. Steve Mandanda comes from the Democratic Republic of Congo. N’Golo Kante‘s parents are from Mali. Blaise Matuidi‘s parents are from Angola and Congo, and Corentin Tolisso‘s father is from Togo, according to Bleacher Report.

Kimpembe posted a video of team members celebrating on their plane after a 4-3 win over Argentina in the round of 16. It received plenty of love across Africa. Pogba and others are dancing to the song “Seka Seka” by Congolese musician DJ Marechal.

Africans have played on the French national team since the 1930s, according to the New York Times. Senegal’s Raoul Diagneplayed in the 1938 World Cup.