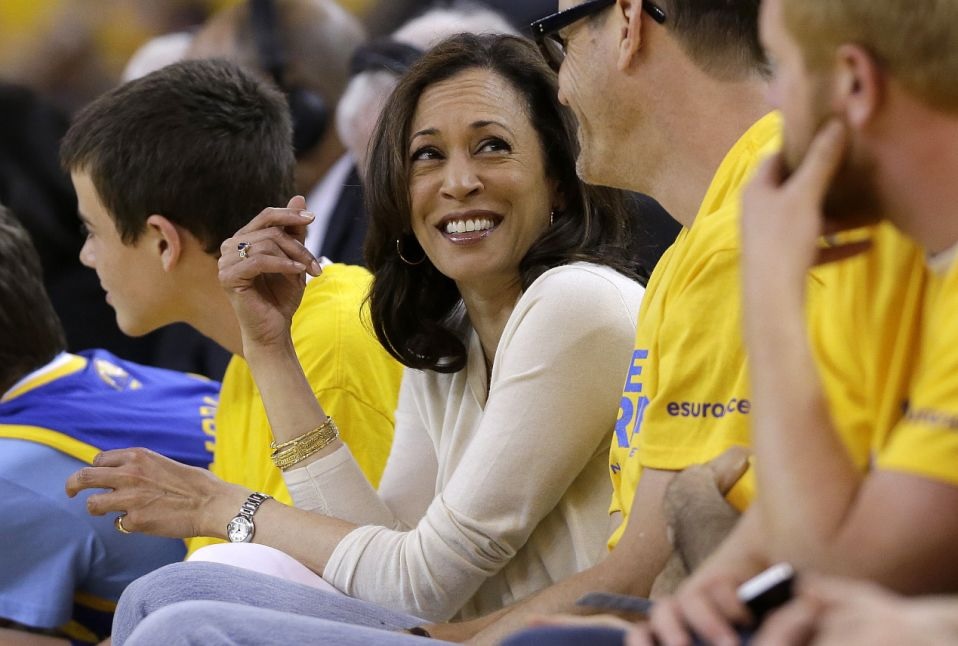 A freelance NBA photographer from Houston is in the hot seat after he shared an offensive meme about Joe Biden and Kamala Harris on his Facebook page shortly after the pair announced they were 2020 running mates.

The photographer, Bill Baptist, posted a meme that read “Joe and the Hoe.”

Former WNBA star and Houston Comet Sheryl Swoopes was quick to call Baptist out for the post that she deemed “disrespectful.”

“So this guy works for the NBA but covers the Houston Rockets,” she wrote. “Has been around for a while. Even worked for the Houston Comets. It’s amazing how people will smile in your face but eventually their true colors will show. @NBA and Houston Rockets he needs to GO!!! So disrespectful. Bill Baptiste (sic) shame on you!!!” 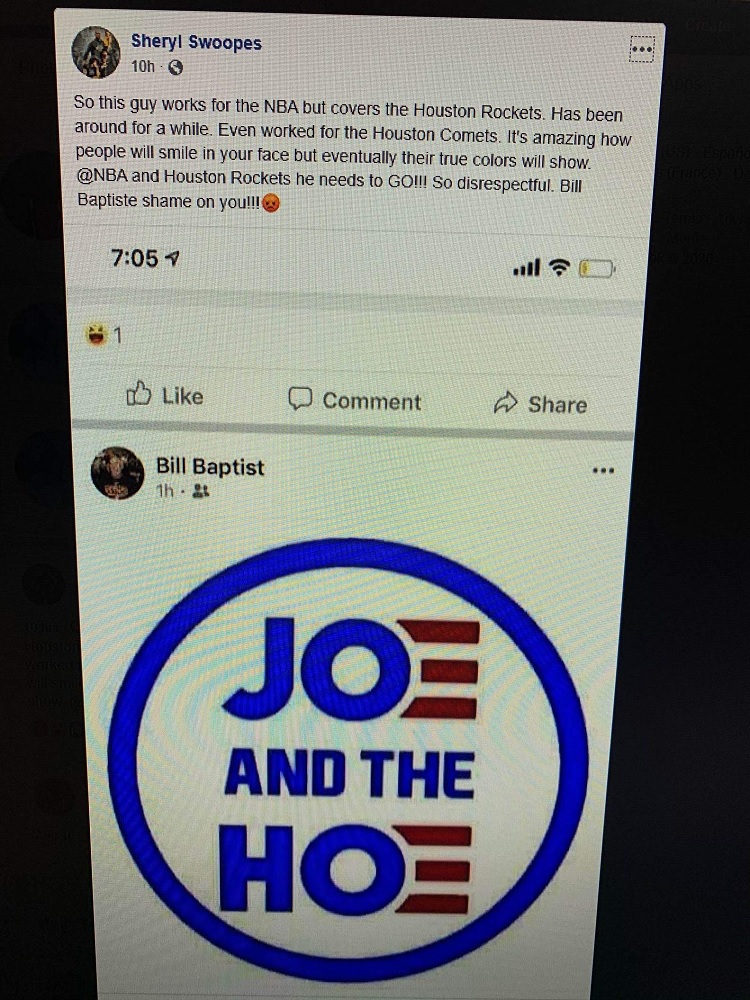 Baptist has been working at the NBA’s bubble in Orlando, Florida. Although he does not work for the Houston Rockets as Swoopes wrote, he has covered the team for a number of years.

When KPRC 2 contacted the NBA for comment on the matter, a spokesperson for the organization issued the following statement:

“The photographer is an independent contractor and his services are no longer being used in Orlando.”

Baptist also shared a statement on the matter with KPRC 2:

“I deeply regret posting on my facebook page a phrase that I saw and copied from others as a sample of some people’s reactions to Biden’s selection of Senator Harris as his choice for VP. The phrase I posted does not reflect my personal views at all. I should not have been so insensitive to post the statements by others. I sincerely apologize to all of those who have rightfully been offended and I have taken the post down from my FB page. It was a horrible mistake on my part.”