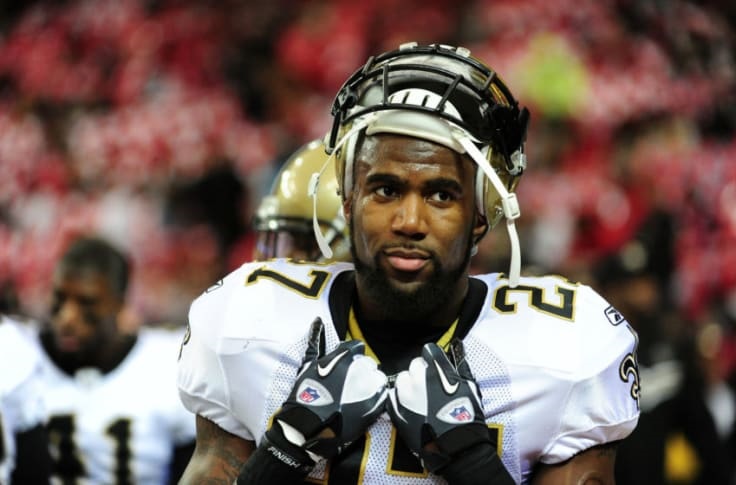 New Orleans Saints safety Malcolm Jenkins, a co-founder of the Players Coalition and prominent activist for social justice and racial equality, will join CNN as a contributor.

“I want to thank CNN for their thoughtful leadership in viewing professional athletes beyond their sport as another educated voice who brings a varied perspective and value to the network’s programming and shows,” Jenkins said in a statement.

Jenkins said it’s important that “journalists must not make the grave mistake of allowing the world to go back to sleep” after so much attention and support has been focused on issues of racial equality and social justice after the killings of George Floyd, Ahmaud Arbery and Breonna Taylor, among others.

Proud to join the @CNN family today as a regular contributor. Looking forward to being heard. #blacklivesmatter #MoreThanAnAthlete https://t.co/oizjMBy7s6

“The ground swell of energy that has been injected into all of us must continue when the protests stop and that includes responsible reporting,” Jenkins said. “Now more than ever, the public needs to be educated on the roles of elected positions of power, such as the District Attorney, Police Chief or City Council and how to hold those individuals accountable, especially through their voice and their vote. In an important election year, I’m eager to join the CNN family and share my perspective as a regular contributor.”

Jenkins, 32, has been prominently involved in social causes and community endeavors throughout his 12-year career spent with the Saints and Philadelphia Eagles.

He founded the Malcolm Jenkins Foundation early in his career with a focus on creating positive change for young people, particularly those in underserved communities in New Orleans, his college state of Ohio and his home state of New Jersey. He has since become heavily involved in social issues like criminal justice reform, working with organizations like the NFL, local police departments and public defenders to effect change.

As I was trying to muster up the energy and find the words to address Drew Brees’s comments I recorded this video. Before I could post it, Drew reached out to me to discuss his point of view. All in all, I’m still posting this video because it’s important for anyone who wants to consider themself an ally to know how these words and actions affect those who you want to help. Drew’s words during his interview were extremely painful to hear and I hope he rectifies them with real action.

Jenkins has also written multiple op-eds for outlets like the New York Times, Washington Post, CNN.com and Philadelphia Citizen. He is the co-founder of Listen Up Media and the executive producer of a feature-length documentary on black humanity in America that is planned for release later this year.

“Having spent years running non-profits and supporting grassroots organizations to address the inequalities of our criminal justice system, educational system and disparate wealth in our marginalized communities, I believe I can be a voice for other athlete activists and those who have dedicated their lives to changing legislation, policies and reforms for human equality,” Jenkins said.