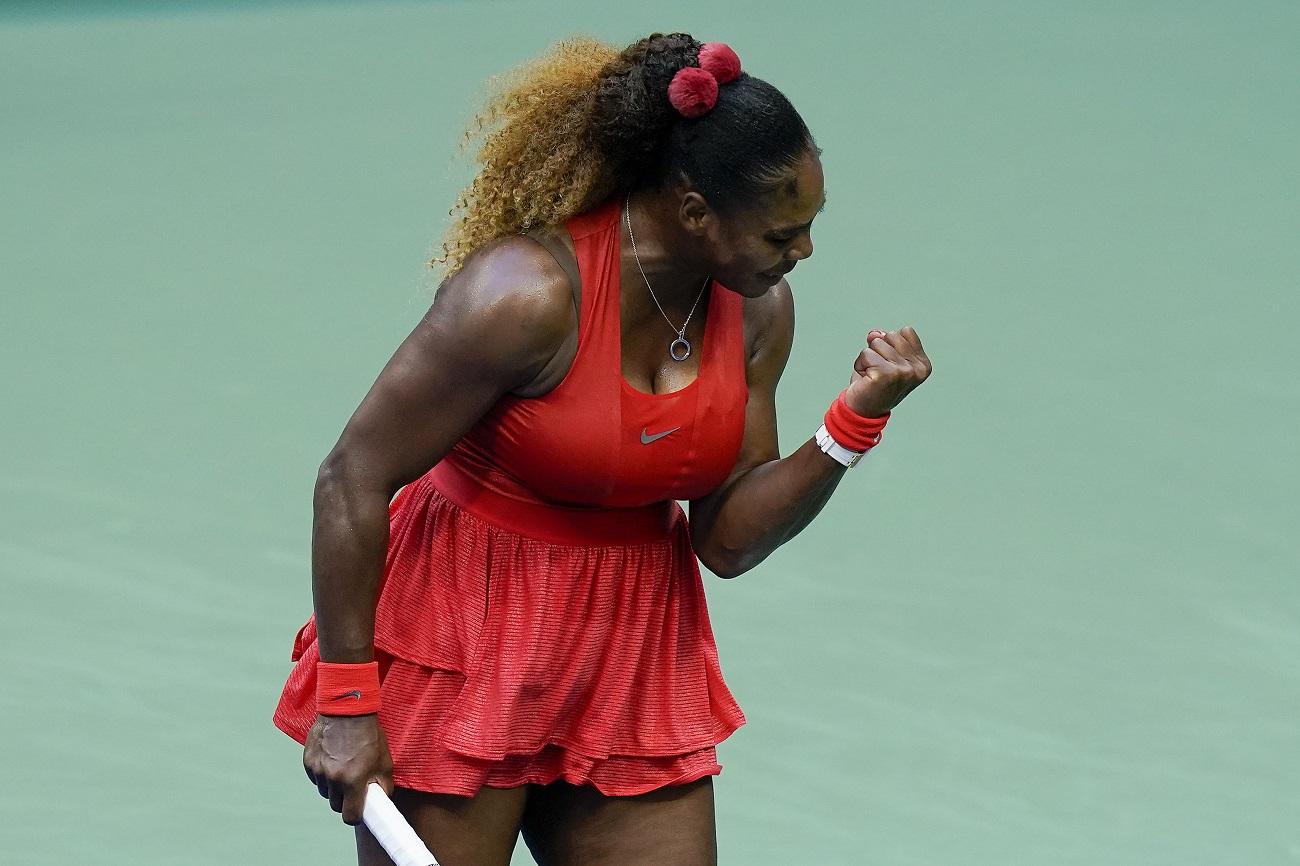 Making quick work of an opponent, Serena Williams wrapped up her 102nd career U.S. Open match win to break a tie with Chris Evert for the most in the professional era.

As Serena, a six-time champion at Flushing Meadows, made history by winning her opening match against fellow American Kristie Ahn, her older sister Venus bowed out after defeat to Karolina Muchova.

Serena had suffered a number of surprise defeats in the build-up to the tournament and was tested against the 96th ranked Ahn, coming back from an early break in each set to win her 102nd game at the US Open, 7-5 6-4.

In the process, the 38-year-old surpassed Chris Evert as the all-time leader in matches won at the US Open.

“I don’t think I appreciate it enough, which is unfortunate,” Serena told reporters when asked about her record-breaking achievement.

“But I’m in the middle of a grand slam, so it’s not the time to be focused […] on records when I’m thinking about winning a tournament.”

The real prize for the 23-time grand slam champion remains winning another major which will see her tie with Margaret Court for the all-time record.

However, her home fans will not be present as Serena chases that 24th grand slam with games being played behind closed doors amid the pandemic.

“I think the hardest [thing] is making sure you stay pumped,” she told reporters after the game. “For me it was clearly easy because I’m always overly passionate. I love being passionate. It’s what I’m best at.”

Whilst Serena basked in yet more success, Venus fell to defeat.

The 40-year-old had never lost an opening match at the US Open before, having won her previous 21 first round ties.

However, world No. 20 Muchova proved too strong for the two-time US Open champion with the match ending 6-3 7-5 in favor of the Czech.

Despite the defeat, Venus remained positive about the sport she started playing professionally at just 14.

“It’s easy to stay motivated and excited about doing something so amazing. Not many people get to do this.”

Serena will now face Russia’s Margarita Gasparyan in the second round on Thursday.