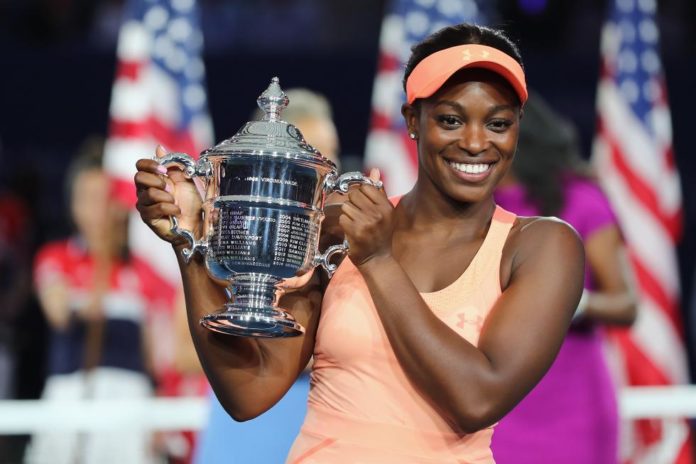 There appeared to be a double standard in tennis officiating after a Russian player went unpunished for unsportsmanlike conduct that, if history was any indication, officials would have likely admonished Serena Williams for displaying.

In a video making the rounds on social media, Sloane Stephens called out her opponent, Russian Anastasia Pavlyuchenkova, for apparently committing multiple violations of tennis decorum during their heated first-round China Open match on Sunday in Beijing.

The instance that caught everyone’s attention happened in the third set, when it appeared that Pavlyuchenkova tried to hit Stephens with an overhead smash near the net. In tennis, “A player who hits the opponent while legitimately trying to return a ball to the opponent should not be penalized,” according to the U.S. Tennis Association guidelines for “officiating scenarios and interpretations.” But to the naked eye, Pavlyuchenkova’s intent was clear.

“That f*king b*tch tried to hit me,” Stephens could be seen saying to herself as she returned to the baseline.

Stephens had a good reason to suspect that the Russian player tried to hit her because the overhead shot came after they had a hot verbal exchange.

In addition to the aforementioned guidelines, tennis has long prided itself as a sport for ladies and gentlemen with an unwritten code of behavior that the Russian player clearly violated. It’s courteous to apologize for near miss or hitting your opponent with the ball.

Williams was not granted the same benefit of the doubt during her U.S. Open match in September. She was fined a total of $17,000 for three code violations, including breaking her racket, instead of being issued the required warnings.

Chair umpire Jenny Zhang’s silence at the overhead shot and Pavlyuchenkova’s other antics was deafening.

Zhang also overlooked the timing of Pavlyuchenkova calling a trainer to the court to treat her right shoulder. It’s frowned upon to ask for a timeout right before an opponent is ready to serve.

Since Zhang declined to at least warn the Russian player, Stephens was compelled to speak up for herself.

“That’s the sport we play. Right? Sportsmanship. That’s really important,” Stephens told the umpire while walking back to her seat.

In the end, Stephens went on to win the match, anyway.