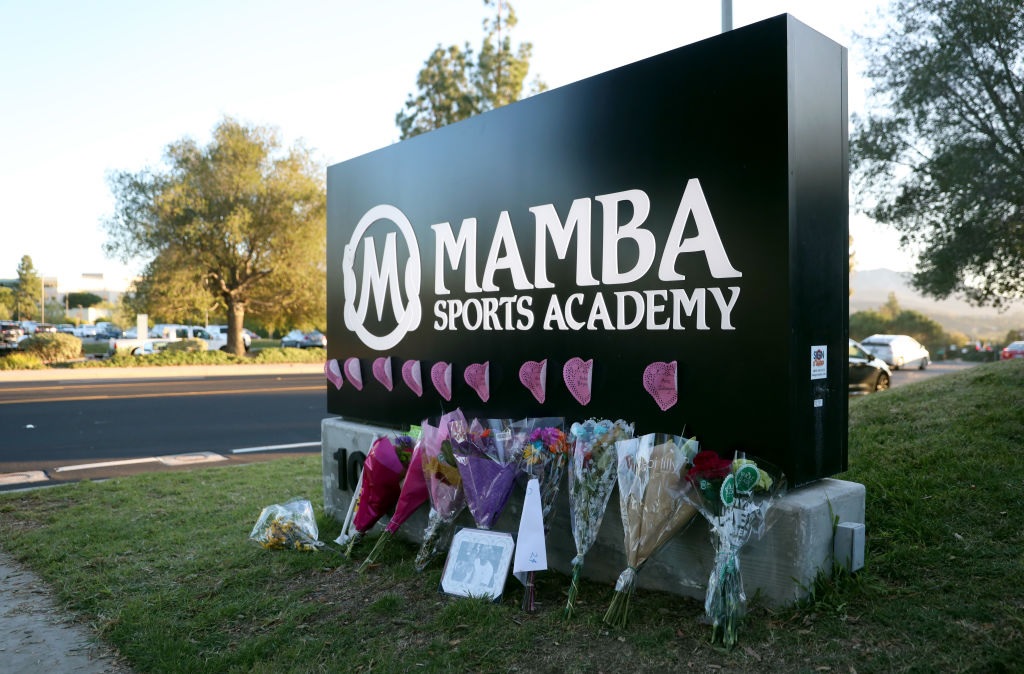 The Mamba Sports Academy announced Tuesday that it has dropped the “Mamba” name to respect the wishes of Kobe Bryant’s family. Bryant had led the organization before he, his teen daughter Gianna and seven others were killed in a January helicopter crash. The group was flying to see a basketball tournament at the academy when the helicopter crashed in the hills northwest of Los Angeles on a foggy day.

“Today, with respect for an unparalleled legacy, the Academy will retire the ‘Mamba’ in the Mamba Sports Academy name — to raise it to the rafters, where it belongs,” the organization said in a statement. “Sports Academy’s mission remains unchanged … Sports Academy is still here to support current professionals and guide the next generation of athletes.”

The Sports Academy said the name change “was a mutual agreement made in accordance with the wishes of [Kobe Bryant’s] estate.” The statement added: “Thank you for respecting that decision in these turbulent times.”

The academy was launched in 2016 in Southern California by CEO Chad Faulkner with a mission of “elevating human performance,” according to its website. Bryant joined in 2018, and the academy said “the subsequent 14 months” were “extraordinary.”

The victims of the January 26 crash were honored at a memorial service at the Staples Center in late February.

Kobe, who coined the name “Black Mamba,” spent 20 seasons with the Los Angeles Lakers and helped them win five NBA championships. Bryant was elected to the Naismith Memorial Basketball Hall of Fame last month, according to CBS Sports. In addition, Gianna was honored as an honorary draft pick at the 2020 WNBA Draft.

The helicopter crash remains under investigation by the National Transportation Safety Board, according to The Associated Press. Also killed were pilot Ara Zobayan, Orange Coast College baseball coach John Altobelli, his wife, Keri, and their daughter Alyssa; Christina Mauser, who helped Bryant coach the girls’ basketball team; and Sarah Chester and her daughter Payton. Alyssa and Payton were Gianna’s teammates.