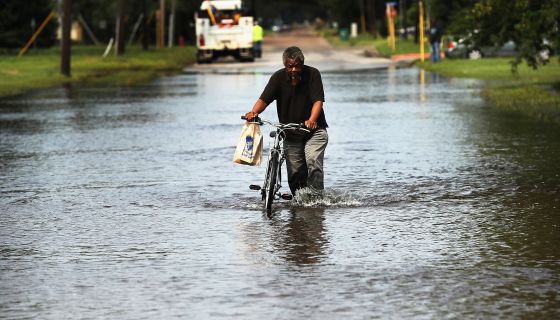 Hurricane Harvey drastically altered the lives of many vulnerable populations in Texas, including  African Americans, having decreased income for 46 percent of Blacks, a new survey said.

The tropical cyclone, reportedly having inflicted $200 billion in damages, bandished people of color deeper into poverty with blunted determination. Blacks, Hispanics and those with low incomes are grappling the most with financial losses and mental anguish, according to the survey conducted by The Kaiser Family Foundation and the Episcopal Health Foundation between October 17 and November 20 and presented by The Washington Post.

“The people who were struggling before the storm — people with lower income — they were hit harder and they were having more trouble recovering as well,” Liz Hamel, a researcher with Kaiser who worked on the study, stated.

Considering all the people hammered by Harvey, nearly half or 48 percent reported having no savings at all. Residents in the state’s “Golden Triangle” including Beaumont and Port Arthur, as well as residents in the coastal areas of Corpus Christi and Rockport where Harvey hit at landfall, were most likely to report damage to their properties and issues with post-storm survival, including job disruption, the survey found. Thirty-three percent of people who suffered income or property losses in the “Golden Triangle” said their mental health has declined since the hurricane.

Also revealing was information about federal assistance applications. About 4 in 10 hurricane survivors applied for disaster assistance from the Federal Emergency Management Agency (FEMA) or the Small Business Administration. Only 26 percent were approved, and 33 percent were denied, the study revealed.

People, who are deemed ineligible for assistance, receive letters with specific reasons that explain their denied request, Jackie Chandler, spokeswoman for FEMA’s Hurricane Harvey response in Texas, said to the Post Monday night. FEMA had yet to see the Kaiser Foundation study, an agency spokesperson, who cited a new release about more than $10 billion in federal and state assistance having helped Texans recover from Harvey, also said to the Post. Yet, the damage is still extensive.

Thousands are without clean water in parts of Texas, The Associated Pressreported. 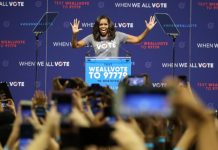 Michelle Obama rallies youth voters to ‘take their power back’ 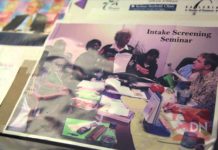 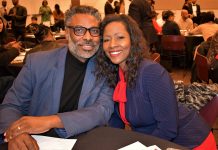 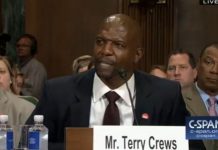 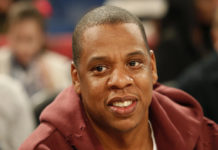 Jay Z: ‘We must use our voices, to demand social justice