The sport now has had a different champion in the past four years with the Lady Bears edging the Irish 82-81 to win their third title. It’s only the second time in the past two decades that there have been that many teams claiming the title.

The 11-point combined differential for the three games in the Final Four was the closest in the history of the tournament, topping last season’s 15-point margin. More than 40,000 fans attended the Final Four games, which was the most since 2010. Overall, nearly 275,000 fans attended the entire tournament, which ranks eighth all-time, including 20,127 for the title game. It was the highest attendance in over 15 years for the NCAAs.

There were a number of competitive games in the entire tournament, including Sunday night’s title tilt. During the regular season, the Top 25 was upset and three different teams held the No. 1 spot in the poll, including Baylor, which was the most since 2012.

While 12 of the 15 players on the AP All-American teams will not be returning, the future is still bright with plenty of star power coming back.

Oregon Ducks junior Sabrina Ionescu announced Saturday night that she was going to return for her senior season. She potentially could have gone to the WNBA this year.

Notre Dame guard Jackie Young hasn’t revealed her intentions yet. Like Ionescu, the junior turns 22 this year which makes her eligible for the WNBA draft.

Baylor forward Lauren Cox will be back at some point next year. She injured her left knee in the title game in the third quarter. Mulkey made it sound like Cox could miss at least some of next season because of the injury.

“That kid, if she didn’t get hurt, and she will be back, God works in mysterious ways, would have been the No. 1 probably pick in the draft next year,” Mulkey said. “That kid probably would have been defensive player of the year nationally next year. That’s how good she is. And she will be back, I promise you that. It may take her a year. We’ll rest her, do whatever.” 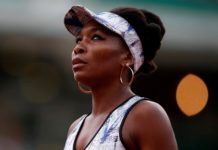 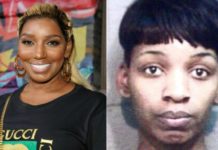 NeNe Leakes sticks it to her critics by wearing sweater with... 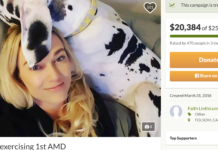 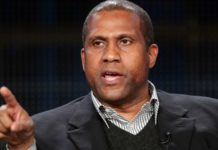