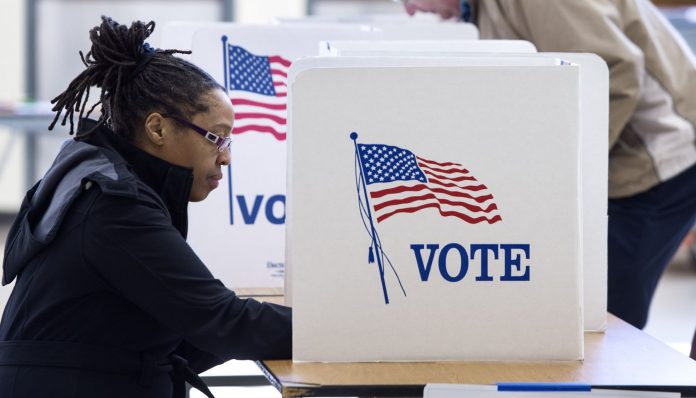 Robin D. Stephens lived through Jim Crow and thought the worst days of racism were behind her. Then President Donald Trump told four American congresswomen of color to “go back” to where they came from .

“It was very hurtful to see the person who is the leader of the country that I live in and that I respect and love, speak that way to U.S. citizens,” said Stephens, a 61-year-old retired public defender who lives in Ann Arbor, Michigan.

But Stephens is tired of talking about Trump’s racist tweets. She is ready to take her pain to the polls.

Democratic presidential candidates gathering in Detroit on Wednesday to address the annual NAACP convention will need voters like Stephens to keep that passion heading into next year’s election. Trump is gambling that his attacks on the four congresswomen , which he revived on Tuesday, will help him secure another term in the White House by galvanizing his most fervent, overwhelmingly white supporters.

“I see more people engaged and responding to the comments, people who aren’t political, friends of mine who vote more casually, they are responding,” said Wisconsin Lt. Gov. Mandela Barnes, who is black and from Milwaukee, where Democrats will meet to declare their nominee at the party’s convention next summer.

In 2016, black turnout was down about 7 percentage points nationally compared with 2012, according to census estimates. Barnes said the Republican president’s comments are resonating with people “in a more real way” than past statements he’s made, which could translate into increased turnout next November.

“The most important thing that we can have happen is the president needs to keep talking because he’s showing his true colors, he’s showing how he really feels,” said David Bowen, a Wisconsin state representative from Milwaukee who is black. “These overt racist incidents are going to wake people up and remind them that four more years of the president is not going to benefit this country, not benefit African Americans.”

“This is all hands on deck,” she said in response to Trump’s comments. “We can’t tolerate this. I think people are fed up. It’s agitating people in a way to engage them to do whatever they can for 2020.”

Woke Vote founder DeJuana Thompson said it’s a sentiment she has been hearing as she has worked to expand voter turnout in states like Michigan, Wisconsin and Pennsylvania. Thompson said that regardless of the race of the candidates, there is an expectation from voters of color that the 2020 Democratsmust confront racism on the campaign trail.

“There’s not a different standard being applied,” Thompson said. “The standard is justice. The standard is equity. And if you’re not saying those things, it is landing — particularly on people of color’s ears — very differently than it ever has before.”

Bill Weld, the former Massachusetts governor mounting a longshot challenge to Trump for the Republican nomination, called the president a “raging racist,” ignoring Trump’s claim last week that he doesn’t have “a racist bone” in his body.

Some African Americans are still weighing Trump’s actions and how it might influence their vote. Michael Brown, a 34-year-old who lives in Philadelphia, said he believes the country is increasingly divided along racial lines, but he isn’t sure whether he’ll vote next year. If he does go to the polls, racism won’t be a factor in his decision.

He said he isn’t sure whether the president is racist, though Brown said “it appears like he could be” based on some of his past statements.

“For me, I would have to hear ‘I hate black people, I hate Asians, I hate Hispanics,’ to be like, OK, he’s a racist,” he said, adding that he understands why some would take Trump’s comments about the congresswomen as racism.

Reggie Hall Jr. saw the president’s tweets and talk differently and said Trump’s rhetoric has only escalated since he took office.

“I think he went too far from the beginning, but him condemning the four congresswomen, if you’re looking for a final straw, that could probably be it,” said Hall, 32, of Philadelphia.

Hall, who backed Democrat Hillary Clinton in 2016, participates in most elections and said that he’s “extremely motivated” to vote in 2020. While race and racism aren’t the sole factors in his decision of whom to support among the Democratic primary candidates, Hall said he does want to hear from them on matters of race.

“If you’re going to try to weave this coalition together, you need to address the fact that race is a factor in a lot of things,” Hall said. “Whoever comes out of the Democratic primary, their response to race and race relations, for me personally, is going to be better than anything Trump has said.” 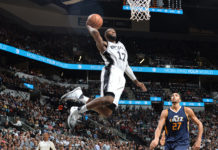 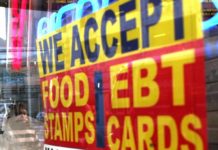 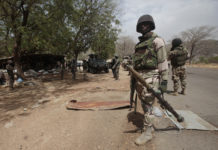 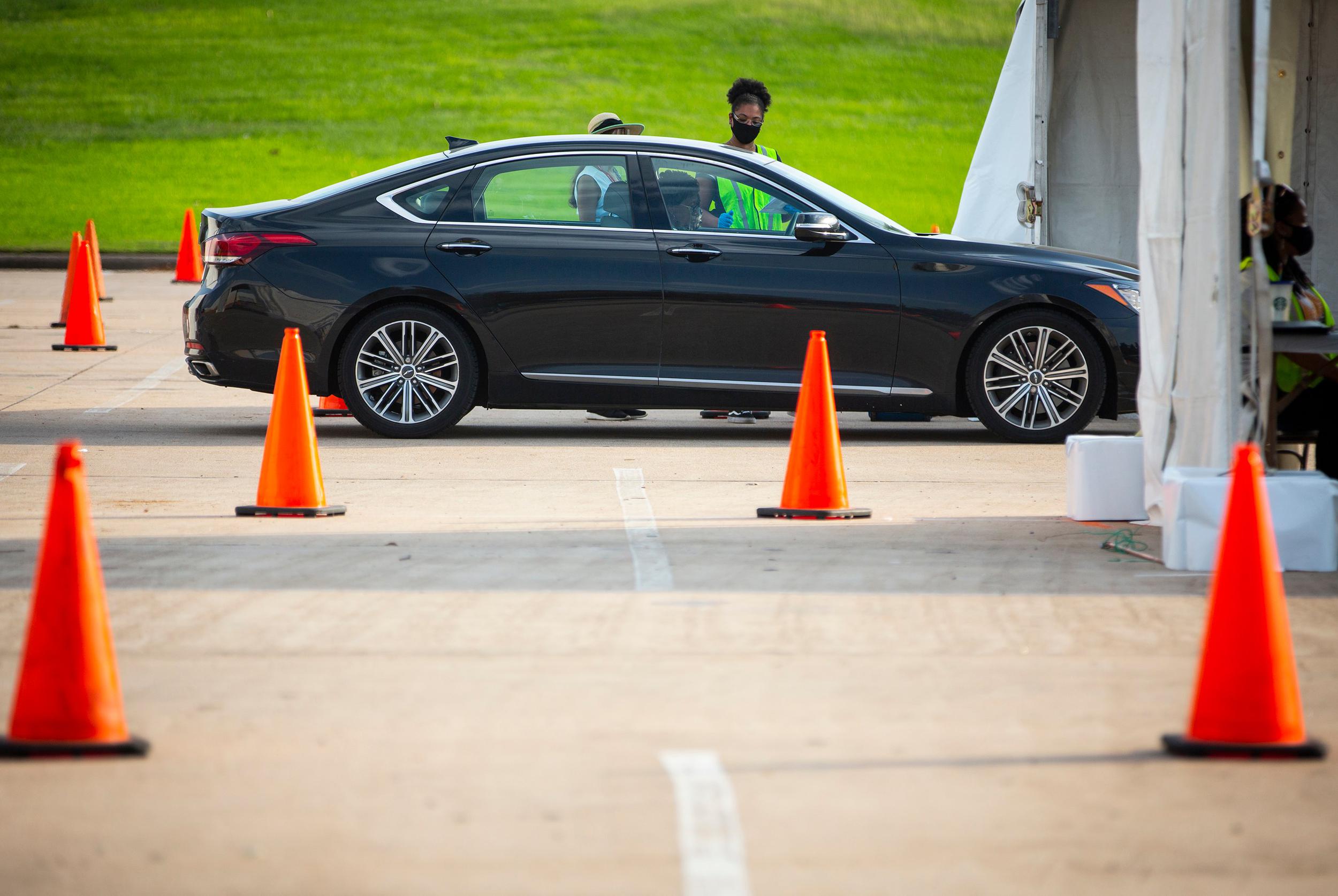 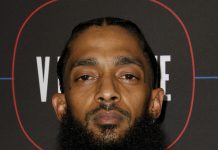 Rapper Nipsey Hussle dead after shooting outside his store in Los...