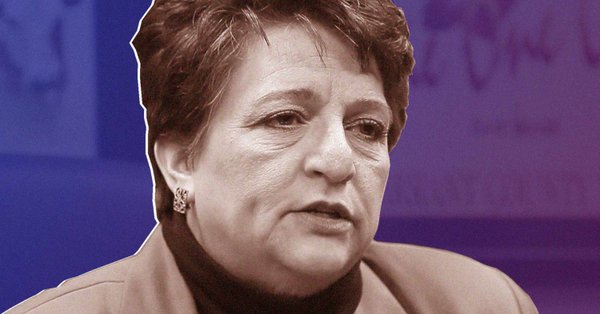 The hypocrisy of a Texas district attorney has come to light over sending a Black woman to jail for voting.

Tarrant County District Attorney Sharen Wilson initiated the case against 43-year-old Crystal Mason in February 2017 for voting, but it turned out that Wilson had committed an election-related mistake of her own one year earlier, Appeal.org reported.

The Wilson reportedly asked her staff for personal contact information and then used it to solicit funds from them for her re-election bid. Legal experts disagreed whether that was a criminal offense. But what was certain is that she went too far in punishing Mason for not understanding state voter laws.

“Yeah, it looks like a double standard on its face,” said Grant Hayden, a law professor at Southern Methodist University.

First, she was sentenced in March to serve five years in prison for violating Texas’ voter laws. As a former convict at the time, she was ineligible to vote under state regulations. By casting a ballot in the November 2016 election, she was in violation of a law that many ex-convicts are unaware of.

That state voter fraud conviction led to a federal judge giving Mason a second in August to 10 months in prison plus probation for violating the terms of her supervised release from federal prison for tax fraud.

What made Wilson’s heartless prosecution all the more appalling was that she was far more lenient on a fellow Republican justice of the peace who pleaded guilty in April to election fraud involving forgery. Judge Russ Casey received probation on his two-year sentence for turning in fake signatures to get on the Republican primary ballot in March.