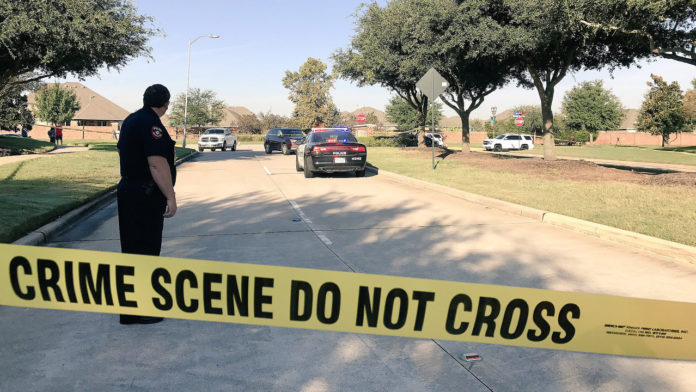 In a series of New Year’s Day tweets, Houston Mayor Sylvester Turner praised the city’s police force for a lower homicide rate in 2017.

Turner said that Houston ended the year with a total of 269 homicides, which is down 33 from 2016 and the lowest in three years. He highlighted the fact that there were 701 homicides in Houston in 1981.

Turner followed that tweet with another that pointed out the decreased homicide rate was achieved despite the Police Department being understaffed.

The mayor ended the series with a third tweet that thanked Houston Police Chief Art Acevedoand every officer for a great job.