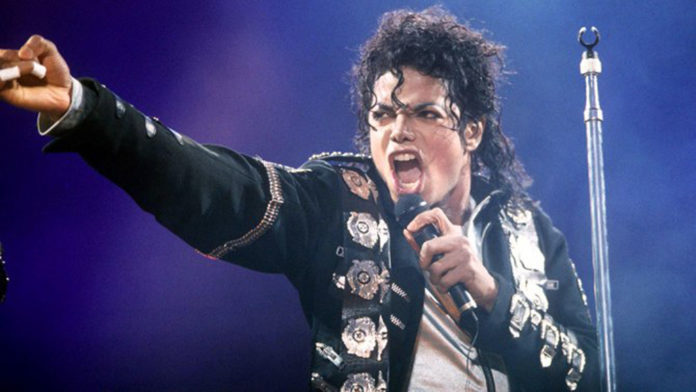 “Leaving Neverland” director Dan Reed has come under fire for allegedly trying to manipulate the narrative about the alleged sexual abuse James Safechuck and Wade Robson claim they endured as young boys at the hand of Michael Jackson.

After being called out about a few discrepancies in the doc, Reed has now admitted that there may be a few holes in Safechuck’s story. Jackson’s biographer, Mike Smallcombe, shared evidence that contradicts James’ timeline of events.

In the doc, Safechuck claims the King of Pop abused him in an upstairs room at Neverland’s train station but Smallcombe has provided receipts in the form of construction permits that show that the station was built two years after the accuser said the abuse ended.

Reed responded to Smallcombe’s post, saying, “Yeah, there seems to be no doubt about the station date. The date they have wrong is the end of the abuse.”

Smallcombe told The Mirror that Reed’s comments were “embarrassing.”

“Because the story has been debunked, it appears Reed is now suddenly wanting to change Safechuck’s timeline himself,” he said. “Firstly, I’m shocked that he’s spoken on Safechuck’s behalf. And secondly, it’s embarrassing that he feels he has to now change the narrative of the film – which is that the alleged abuse stopped in 1992 – all because part of it has been disproved.”

“That’s what happens when you take allegations like that at face value, and make no attempts to scrutinize and investigate whether they are true,” he added.

He later spoke to NME about the allegations, saying, “These are two extremely detailed and key stories in the documentary – especially in the case of Wade Robson – which have been provably fabricated… And while this doesn’t categorically rule out that Jackson abused them, it does make you wonder, if they’ve fabricated these stories, what about the rest?” 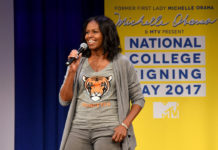 Michelle Obama vows to prioritize education no matter what 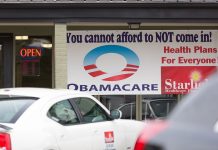 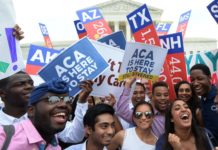 DOJ lays out case for striking down Obamacare in its entirety 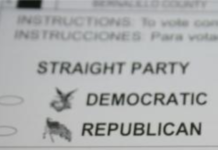 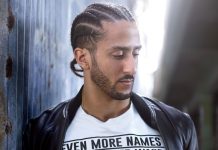