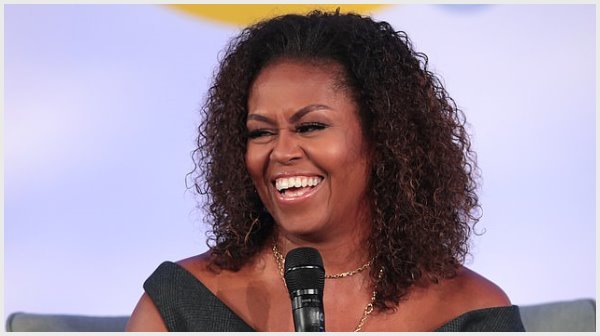 “It’s surreal. I don’t think people know what to make of it. But do I think we can come back from it? Oh yeah,” she said in an excerpt of an interview with NBC’s “Today Show.”

She continued: “We’ve seen tough times in this country. You know we’ve gone through depressions and wars and bombings and terrorist attacks, and we’ve gone through Jim Crow, and we’ve always come out stronger. And that’s what we have to continue to believe because what’s our choice? To ball up in a corner and call it a day? Well that’s not fair to this next generation that’s coming before us that are counting on us to get this right.”

Her remarks come ahead of the House Judiciary Committee’s hearing where lawyers for the committee and the House Intelligence Committee will make opening arguments and present evidence from the impeachment inquiry before facing questions from the Judiciary panel.

The hearing sets the stage for a two-week stretch, in which Democrats are expected to introduce impeachment articles, debate and approve them in the Judiciary Committee and then take a vote on the House floor that could make Trump the third President in US history to be impeached.