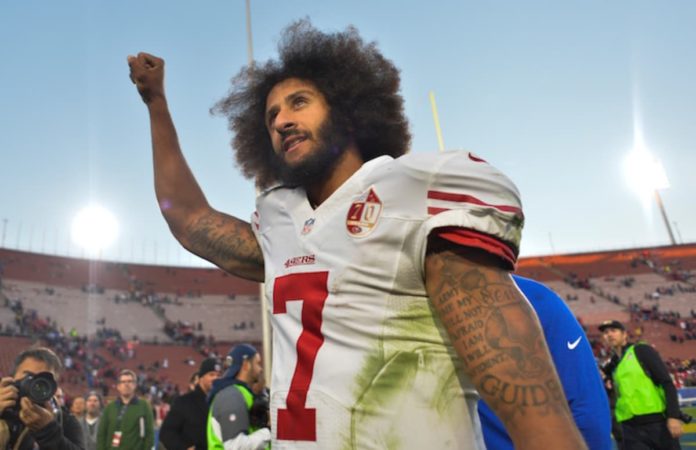 According to Heavy.com, the shoes appear to be “a new colorway of Nike Air Force 1 lows which Kaepernick wore as he warmed up in his recent workout for NFL teams,” the outlet writes.

Below is a look at Kaepernick’s rumored signature shoes, expected to roll out across the U.S. in December.

Former teammate Eric Reid posted a photo of what are believed to be Kaepernick’s signature shoes.

The shoes are part of Kaepernick’s endorsement deal with Nike which the company renewed in 2018. Yahoo previously reported that the deal is worth “millions per year plus royalties.”

Here’s what is known so far about the upcoming release, via Yahoo Sports’ Charles Robinson :

The inclusion of a shoe and a Kaepernick branded “Icon” jersey was first reported by Yahoo Sports in 2018, with his footwear rollout speculated to be on track for the 2019 holiday season. Sources told Yahoo Sports this week that Nike is expecting a nationwide release of the shoe early next month as it continues to develop the company’s endorsement strategy around Kaepernick…

Sources declined to say how many Kaepernick shoes Nike would release, but the projected demand has been strong enough that the apparel giant ramped up production figures during the course of development.

Kaepernick hasn’t played in the NFL since the 2016, where he decided to kneel during the national anthem to protest racial injustices in America.Basketball Players With Their Own Line of Shoes20 PHOTOS 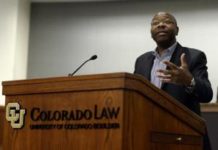 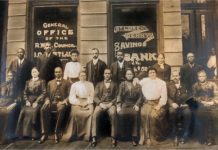 Tulsa’s Black Wall Street to be modernized thanks to grant 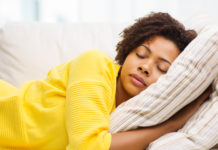 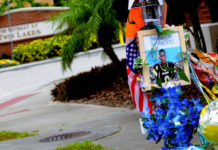 Judge orders Florida’s ‘stand your ground’ law to step back