Boston University’s Black Women’s Health Study received a three-year $2.2 million grant to study insomnia in Black women, according to a statement from the university.

“The SHUTi-BW (Sleep Healthy Using the Internet) program, if successful, could improve insomnia symptoms among many Black women across the country, which in turn could lower their risk of the many health problems related to poor sleep,” said Lynn Rosenberg, associated director of Boston University’s Slone Epidemiology Center, who also oversees the Black Women’s Health Study.

The grant comes from the Patient-Centered Outcomes Research Institute to study SHUTi, a self-administered internet program that serves as a web-tool based on cognitive behavioral therapy. Insomnia is a common sleep disorder in which people have trouble falling asleep, staying asleep, or both, according to the National Institute of Health. Compared to Whites, African Americans are at higher risk for insomnia. It generally takes Black people longer to fall asleep and sleep well. A 2010 study found that African Americans report the fewest amount of sleep time on workdays (six hours and 14 minutes), compared to other racial groups, The St. Louis American reported. Concerns over personal finances and employment were the most common things that kept Black people awake at night.

Cognitive behavioral therapy is more effective than taking medications because cognitive therapy gets to the root of insomnia and treats the disorder. A disproportionate percentage of Black women, however, lack access to health care in general and to health care professionals trained in cognitive behavior therapy. And while SHUTi has been effective at improving insomnia symptoms, it has not been tested adequately on African Americans, Rosenberg said. Her team proposes to adapt SHUTi to make it more effective for Black women. 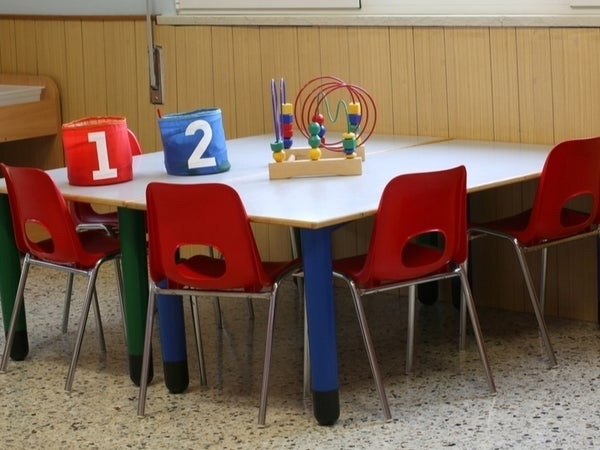 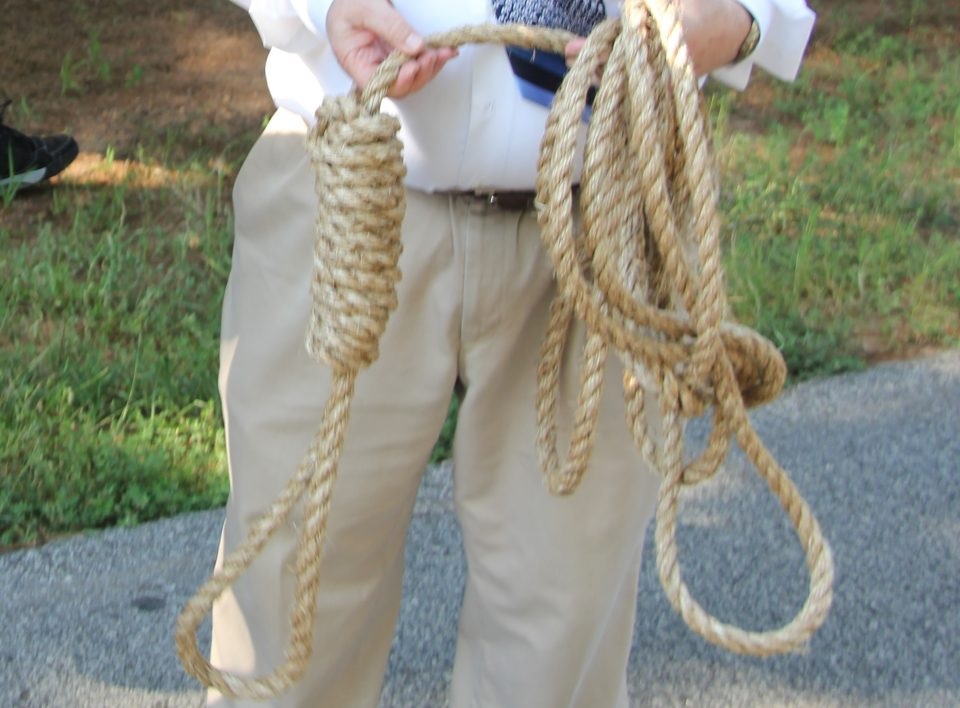 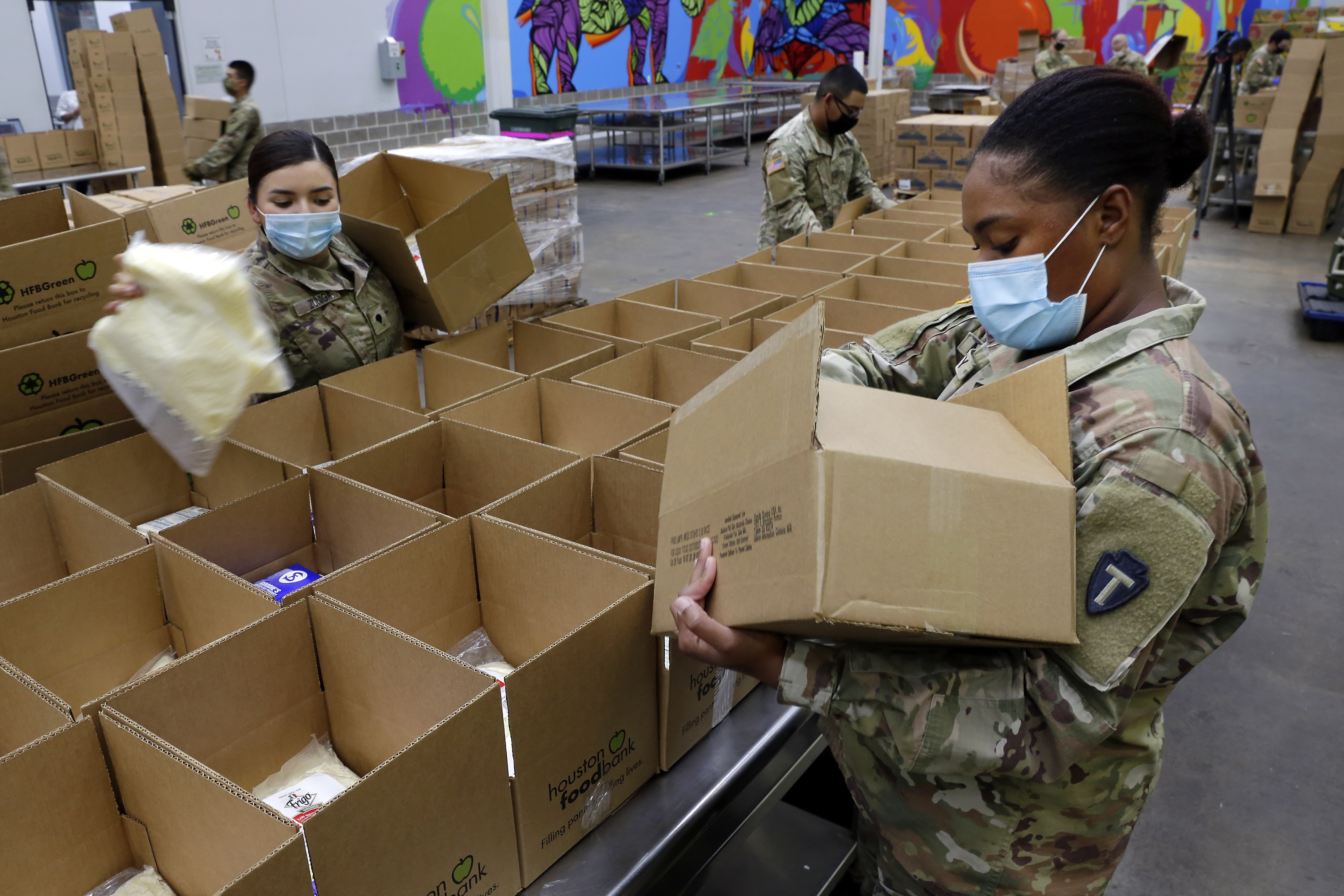 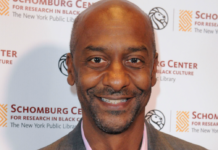 Stephen Hill steps down as BET’s president of programming