Apollo Nida is out of prison.

A spokesperson for RPM Philadelphia told Radar Online earlier today that Nida, 40, has been released from the Fort Dix Correctional Facility and is currently living in a halfway house.

It’s been a minute since Apollo Nida has been out of the public eye. We might not have recognized how much time exactly. Nida was arrested and sentenced to 96 months for wire and bank fraud in May 2014. You may recall he cashed stolen checked and laundered $2.3 million through fake bank accounts.

Nida was set to be released on August 29, 2020. But this past March, a federal judge reduced the sentence by a year.

While in jail, Nida became engaged to a woman named Sherien Almufti, since 2016. Almufti has since appeared on “The Real Housewives of Atlanta.” We’re sure now that Nida is increasingly free, we’re sure we’ll be seeing more than her. 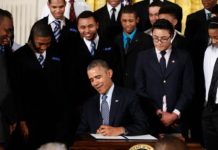 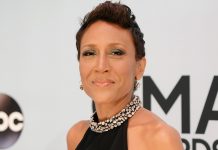 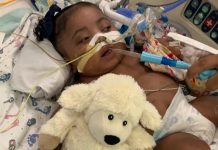 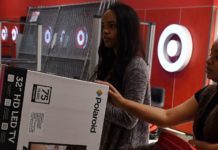