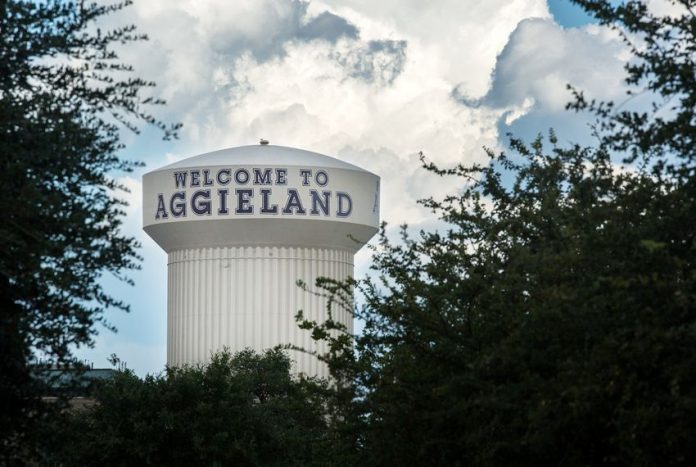 A ban on vaping will soon extend to “every inch” of the Texas A&M University System, according to a Tuesday memorandum from Chancellor John Sharp that cites recent revelations about how electronic cigarette use or vaping can lead to lung illnesses.

“I do not want to take any unnecessary chances with the health of our students, faculty and staff,” Sharp wrote in a memo sent to the heads of the system’s 11 universities and eight state agencies. “This health threat is serious enough that I want to see the ban include every building, outside space, parking lot, garage and laboratory within the Texas A&M System,” as well as research facilities and other properties.

Sharp said the ban should be instituted “as soon as is practical” and that it would be “appropriate and responsible to stop selling any e-cigarette products or vaping paraphernalia, if there are any points of sale at any place within our vast system.”

Smoking is already banned on most parts of A&M’s properties, but this policy would be more stringent.

Sharp gave credit to A&M President Michael Young for being the inspiration for the ban.

An A&M System spokesperson, Tim Eaton, said he thought both Young and Sharp “had serious concerns and wanted to address them in a real and appropriate way.”The system appears to be on the cutting edge of institutions taking such an aggressive stance on the issue, he said.

The Centers for Disease Control and Prevention and other health authorities are investigating an outbreak of lung problems linked to vaping. So far, the centers have reported that 805 people across the country have lung injuries tied to e-cigarette use, and a dozen have died. Authorities have urged people to refrain from using the products while the outbreak is being investigated and recommended that pregnant women and youths abstain in general.