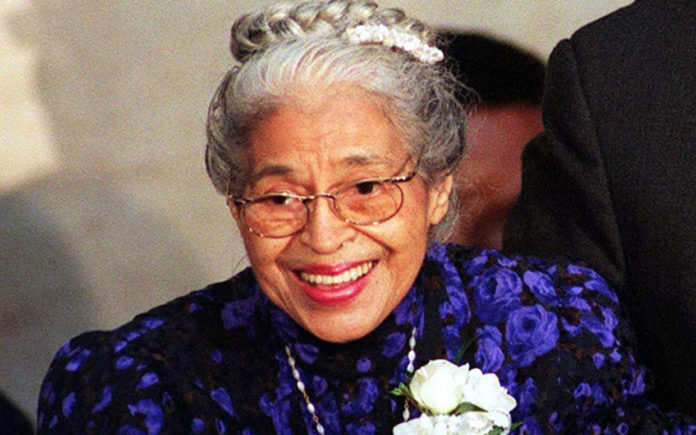 In his “Weekly Address,” President Trump shockingly tried to “honor” Civil Right icon Rosa Parks as the 62nd anniversary of her refusing to give up her seat to a white man on a Montgomery, Alabama, bus.

“Her courageous act inspired a young Christian pastor, the Rev. Martin Luther King, Jr, along with thousands of others in Montgomery to join the movement and boycott the city bus service . . . Soon millions of others across the country joined the Civil Rights Movement and helped secure the freedom and the equality that is every American’s birthright,” Trump said.

He added: “Rosa Parks’s legacy continues to inspire our citizens to pursue a better tomorrow and to build a country where every American child — no matter their skin color — can live without fear, dream without limits and take their rightful place in the great story of our nation.”

While Parks always deserves to be celebrated, #45 is the same man who has routinely attacked Black people and people of color at every turn. Just look at the past few months: He has retweeted anti-Muslim videos from a white supremacist, called NFL players “son of a bitch” for kneeling during the National Anthem, called for private citizens such as Jemele Hill to lose her job and called Congresswoman Frederica Wilsona liar.

Oh…and then there was that time earlier this year when he didn’t even know that Frederick Douglas was dead. And then other one when he said there were pretty fine white supremacists protesting in Charlottesville.

So to hear him try to show Parks any kind love or admire for her fight for racial equality, especially since what she she fought for was the exact opposite of what he stands for is quite ironic.

And thankfully, Black Twitter was very quick to point all of that out. 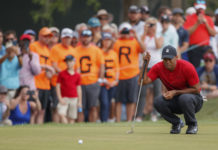 Bob McNair says he didn’t have anything to apologize for over... 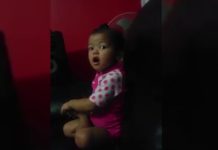 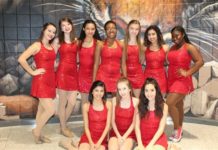 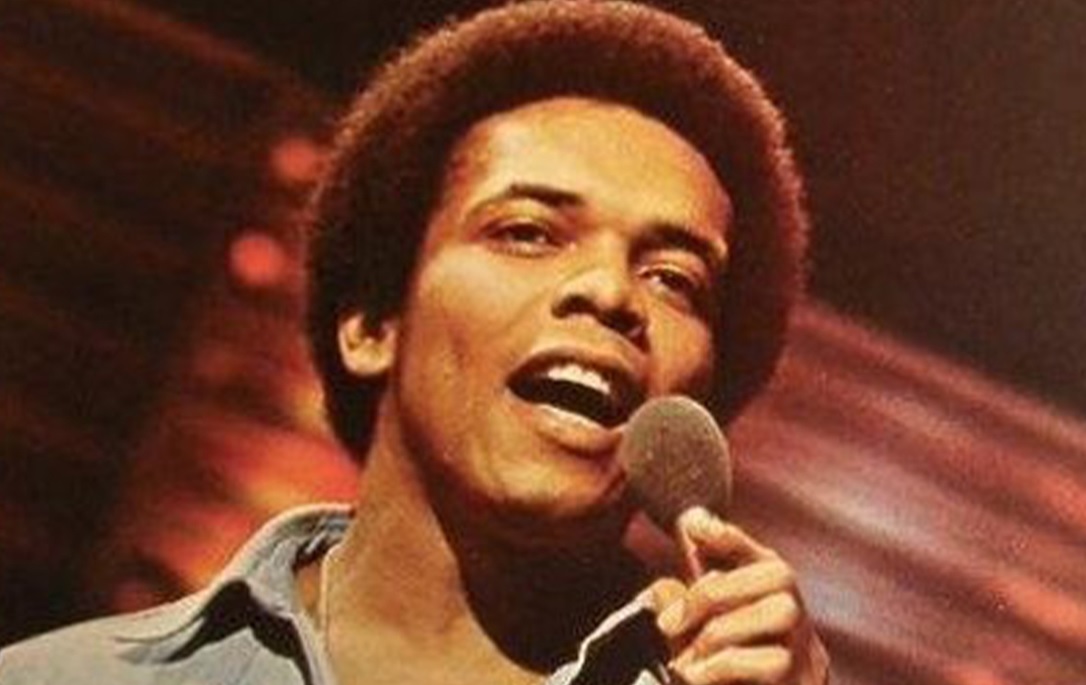 Johnny Nash, singer of ‘I Can See Clearly Now,’ dead at...