On Friday, December 27, 2019, at The Westin Houston, Memorial City Hotel, the Missouri City – Sugar Land Chapter presented 18 young men to society in the 18th Biennial Beautillion Ball themed Rooted in Our History | Celebrating Our Excellence. These young men enjoyed a full season of cultural and educational events, including a financial workshop, an etiquette seminar, and a golf and clothier experience. They spent the last six months building meaningful relationships and networks through family worship and community service.

“It has been a coming of age adventure for these young men who are leaders amongst their peers in academics, sports and service,” said MCSL Chapter President Tyra McCollum. “Through this formal platform they were individually and collectively celebrated as rising African-American leaders in their communities. Through heartfelt tributes they expressed gratitude to their parents and guests for unwavering support on the journey to manhood.”

Mistress and Master of Ceremonies Melinda Spaulding Chevalier and Chauncy Glover delightfully shared their many impressive accomplishments. It was a magical night!

The 600 guests included family, friends, public officials, seven Houston Metropolitan Jack and Jill Chapters, and Regional and National Jack and Jill Officers who were all delighted to see the handsome Beaux Class perform an elegant traditional Waltz with their Belle escorts. 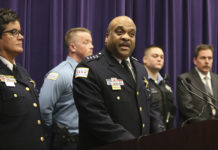 Chicago PD to Trump: ‘We asked for help, you never responded’ 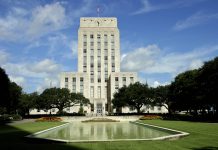 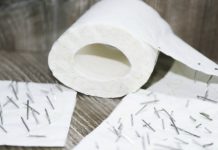 Let’s talk about something nobody wants to discuss: hemorrhoids 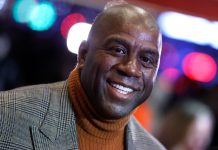 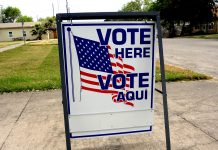