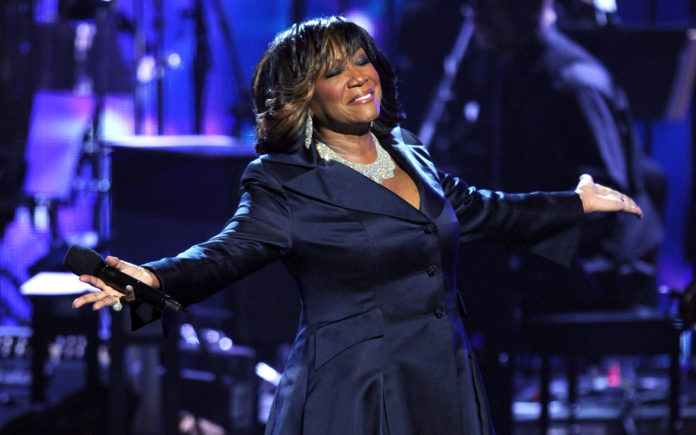 Philadelphia honored singer Patti LaBelle with her very own street earlier this week. Unfortunately, the signs didn’t get her name right.

The city’s Streets Department didn’t capitalize the “b″ in the legendary soul singer’s last name on the signs that were put up before Tuesday’s ceremony on Broad Street. A stretch between Locust and Spruce streets was renamed “Patti LaBelle Way” in honor of the Philadelphia native.REAL LIFE. REAL NEWS. REAL VOICES.Help us tell more of the stories that matter from voices that too often remain unheard.Become a founding member

City spokeswoman Deana Gamble tells The Philadelphia Inquirer the city is aware of the error and plans to install signs with the correct capitalization next week.

A sign that LaBelle autographed and held during the ceremony had the correct spelling.

She thanked all the fans who came out to the ceremony and reminisced about her parents walking down that very stretch of Broad Street.