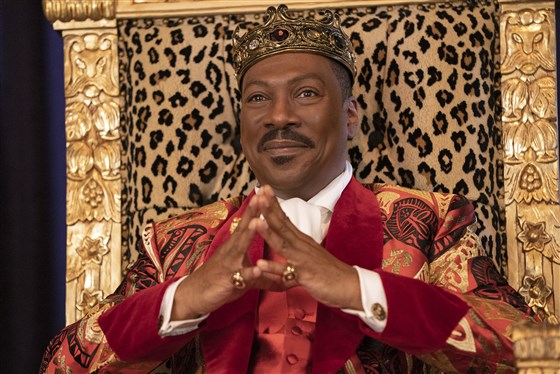 No, “Coming 2 America” is not yet available for viewing. That won’t be available on Amazon Prime until March 5. However, this holiday season did provide fans of the original 1988 classic “Coming to America,” with the trailer of the highly anticipated sequel.

Several cast members from the original film are back in “Coming 2 America,” including, of course, Eddie Murphy as Prince Akeem, along with Arsenio Hall as Semmi, James Earl Jones as King Jaffe Joffer and Shari Headley who played Lisa McDowell in the 1988 film. In the original, “Lisa McDowell,” heiress to the McDowell fast food dynasty, eventually became Prince Akeem’s bride.

In the trailer, Akeem, the newly crowned king of the fictionalized African country Zamunda, journeys back to Queens, New York, to find his long lost son.

“You will be king, but the throne is passed to a male heir,” King Joffer tells his son Akeem in the clip. “Akeem, it appears you have a son … he must be found.”

In the original, Murphy and Hall’s characters traveled from Zamunda to Queens in search of a bride for Akeem.

Original cast members are joined in this latest telling of the story of Prince Akeem and friends by several newcomers to the franchise including Tracy Morgan, Wesley Snipes, Leslie Jones, Teyana Taylor and more.

Murphy and Hall played multiple characters in “Coming to America,” and from what the trailer reveals many if not all of those additional characters will be joining the fun.

“We’ve gone above and beyond what anybody would think,” Murphy told viewers of “The Ellen Show” in 2019, when he announced that the filming of the sequel had just been completed. Originally, scheduled for an August 7, 2020 release, the movie, like so many others in 2020, had its release date drastically pushed back due to the COVID-19 pandemic. 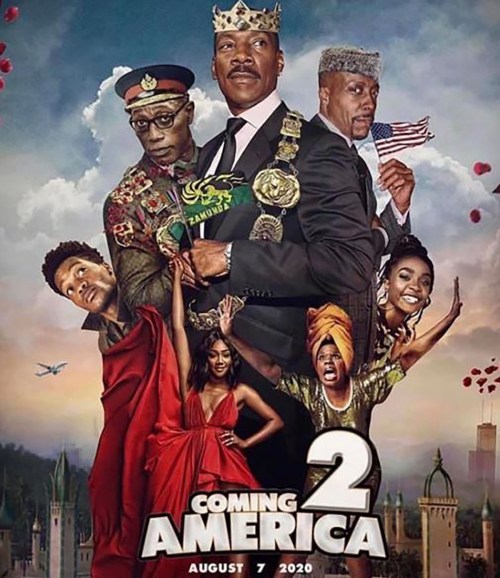