DefenderNetwork.com
Home LIFESTYLE Michelle Obama on dating: ‘You can’t Tinder your way into a long-term... 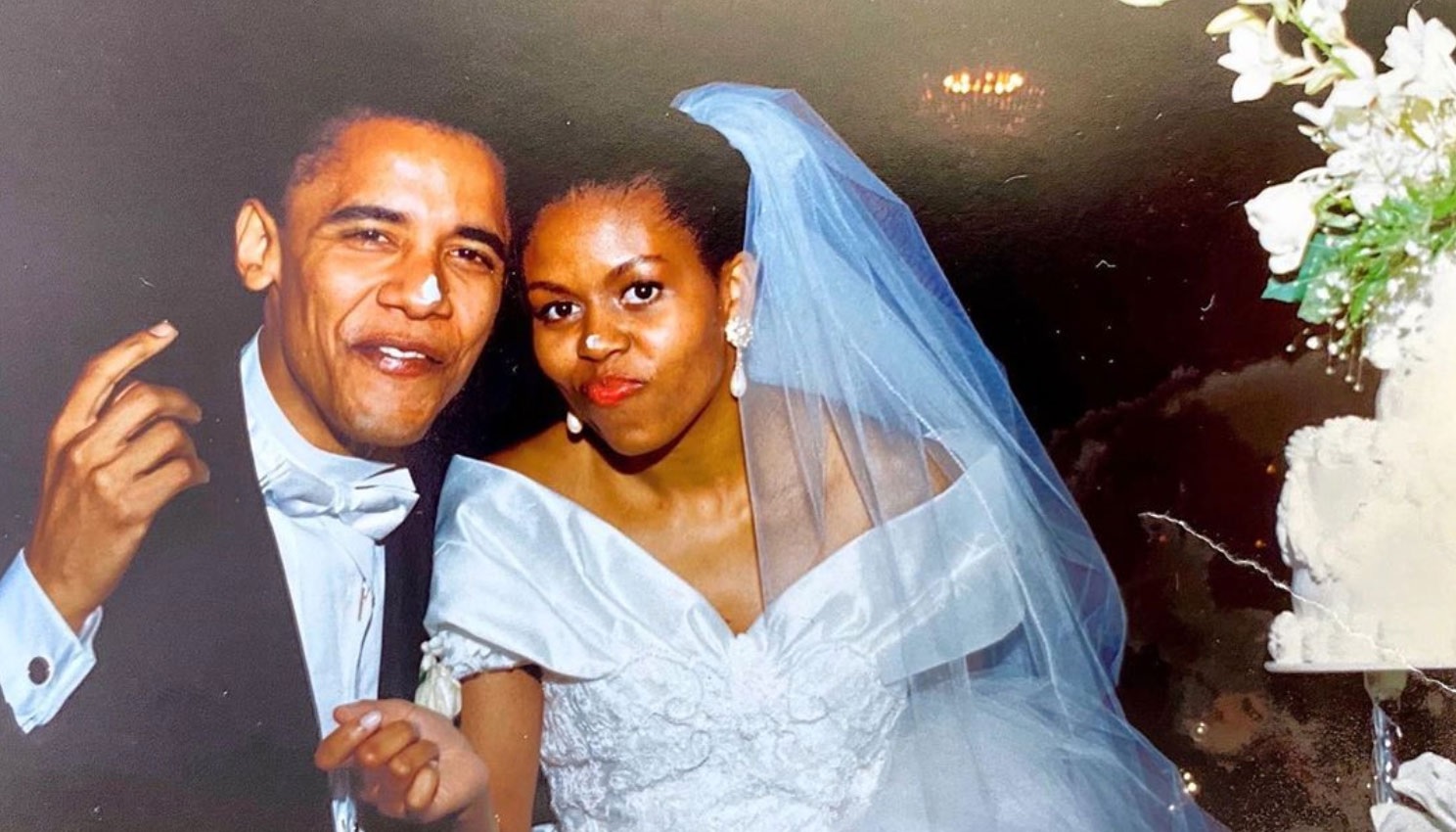 Michelle Obama is offering up some insight into a lasting romance.

The former first lady, who will celebrate her 28th wedding anniversary with husband Barack Obama next month, opened up about how much work goes into long-term relationships during the most recent episode of The Michelle Obama Podcast. 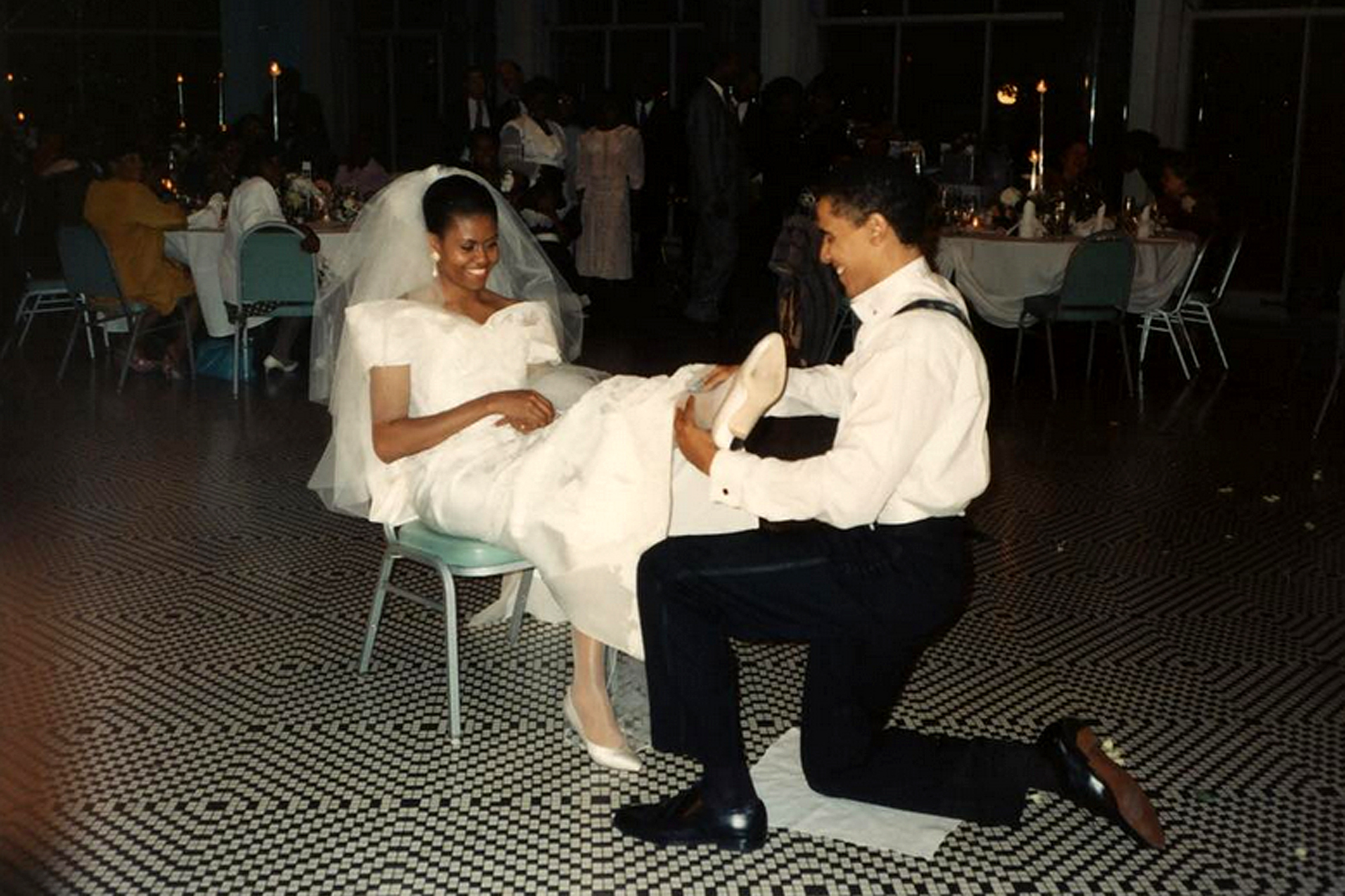 Mrs. Obama, who has been candid about her own marital ups and downs, spoke with Conan O’Brien, who has been married since 2002, about the importance of not giving up when things get tough.

“There were times that I wanted to push Barack out of the window. And I say that because it’s like, you’ve got to know the feelings will be intense. But that doesn’t mean you quit,” she said. “And these periods can last a long time. They can last years.”

Although every long-term relationship is filled with challenges, both Obama, 56, and O’Brien, 57, spoke about how previous generations have not always been so open about the realities of making a marriage work.

“Young couples, they face these challenges and they’re ready to give up because they think they’re broken,” she explained.

“And I just want to say, look, if that breaks a marriage, then Barack and I have been broken off and on, throughout our marriage, but we have a very strong marriage. And if I had given up on it, if I had walked away from it, in those tough times, then I would’ve missed all the beauty that was there as well,” the mother of two remarked. 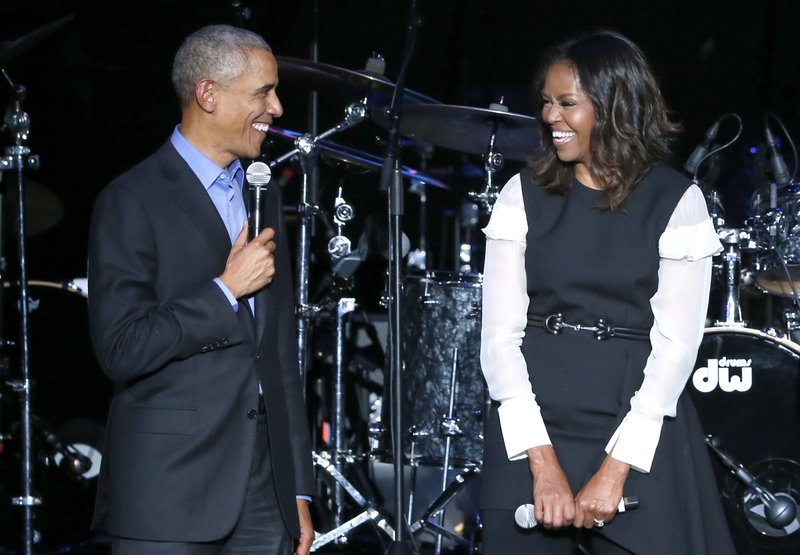 As for some of the qualities that are most important when it comes to finding someone you can spend a life with, Mrs. Obama likened choosing a partner to “picking your basketball team.”

“We’d have better marriages,” she remarked. “If you’re looking at a team, the people you want to win with, then number one, you want everybody on your team to be strong, right? You don’t want any weak links, you don’t want somebody that you can dominate.”

“Also, if you’re on a team, you’ve got to be able to do everything —especially in basketball, it’s like, you would never pick somebody that says, ‘I only dribble. I don’t shoot, I don’t defend, I just dribble,’ ” she explained.

The Becoming author also stressed the importance of giving yourself time to see the person you’re dating “in an array of situations.”

“There’s no magic way to make that happen except getting the basics of finding somebody, being honest about wanting to be with them, to date them seriously, to plan on making a commitment, to date them, seeing where it goes, and then making it happen,” she said. “You can’t Tinder your way into a long-term relationship.”

Reflecting on the episode over the weekend, Mrs. Obama emphasized the honesty that goes into relationships. 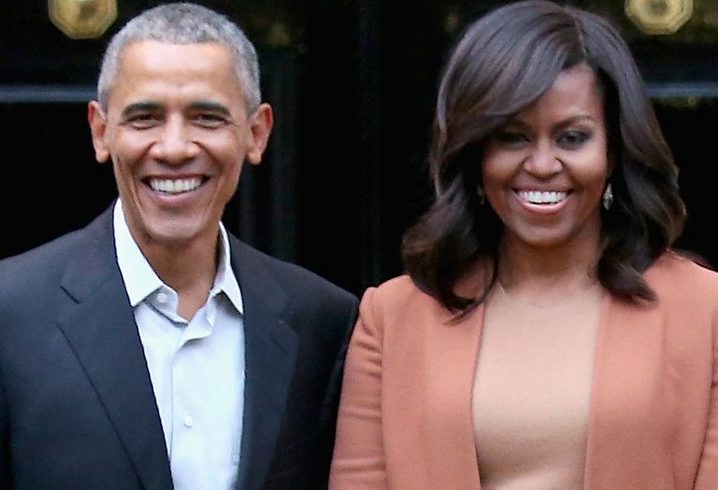 “Last week on The #MichelleObamaPodcast, Conan and I reflected on our marriages. This relationship can be one of the most foundational pieces of our identities—bringing us so much joy, meaning, and support every single day,” she wrote on Instagram, alongside a throwback shot of herself and Barack on their wedding day.

“But one thing is for sure: It also takes a lot of work; a lot of honesty with ourselves and our partners. That’s one thing I’ve learned,” she added.

Mrs. Obama previously told PEOPLE in November 2018 that she wanted to open up about the realities of her relationship, including having seen a marriage counselor, to remind people that nobody’s relationship is perfect.

“Because we’re role models, it’s important for us to be honest and say, if you’re in a marriage and there are times you want to leave, that’s normal — because I felt that way,” she said.

It’s been another heavy stretch for so many of us. And this week’s episode of The #MichelleObamaPodcast is a conversation I had a little while back with my friend Conan O’Brien. It’s about marriage—a source of strength and perspective through times like these for so many of us. We reflect on our own marriages and experiences as parents––and talk about the importance of honesty, authenticity, and being your true self with your partner. And because it’s Conan, this one’s a lot of fun. I think we all can use that right now. Listen in at the link in my bio.