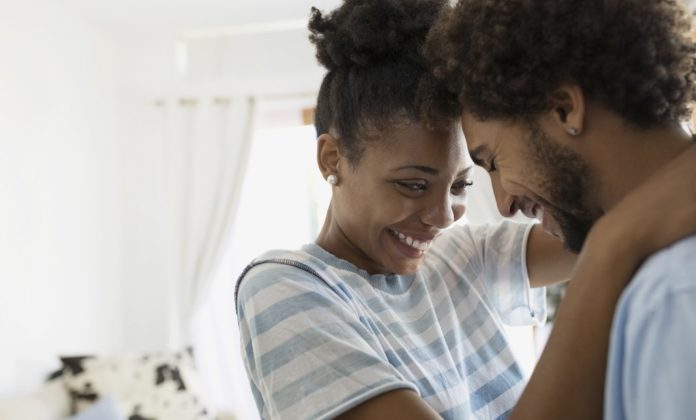 Studies have found your brain continues to develop until you’re around 25. Considering that, having a child before then seems irresponsible. While 23-year-old you may think she wants to be a mother, there’s no telling what 25-year-old you will want and 25-year-old you may be pretty pissed at 23-year-old you for making this life-changing, permanent decision before she was done with her own personal growth. So much for traveling the world or dating around when you have a baby.

There is an overpopulation problem

Millennials are a generation looking to undo the damage of past generations. We’re analyzing, criticizing and dissolving old laws that prevent basic human rights and promote inequality. We’re looking into saving this endangered environment. And, we don’t plan on contributing to the overpopulation issue on this planet.

The world is bleak

Political beliefs aside, things have been pretty rough in the last decade or so. There is a lot of animosity in the streets. The world feels unstable and unpredictable. It has always been those things, but it’s really showing its true colors right now. Millennials don’t want to bring babies into a world that could require us all to wear masks in the future, just so we can breathe, or carry guns, just so we can survive going to the grocery store.

It’s not good for their relationship

We’ve read the studies. We’ve seen the numbers. Children are a top cause of divorce! Somebody has to say it. And since millennials see romantic relationships less as vessels for having a family and more as forms of enjoyment, we don’t see any point in risking our happy relationship for screaming rug rats.

They can’t afford it

With student loan debt and the rising cost of housing, groceries, and gas everywhere, most millennials can barely afford to support themselves, let alone a child. The scary reality is that many millennials may still be paying off their student loan debts when it’s time for their children to apply to colleges. Gulp.

They’d rather not try to afford it

Maybe some millennials can afford a child, but they’d rather not. They can either live a pretty comfortable life—one in which they can afford to travel, go out for nice dinners and attend concerts—without children, or they can live a difficult life on a tight budget, pinching pennies and never having fun, with children. So sue them if they’d rather not struggle in the name of parenthood.

Divorce rates are technically low for millennials, but that’s just because we’re barely getting married or haven’t been married long enough to get a divorce. That doesn’t distract us from the fact that the 50 and up age group has a 109 percent divorce rate. You read that correctly. And we will all be 50 eventually so that could be us. We don’t want to be divorced parents. We have divorced parents, and we know how hard it is on children.

They’d rather have careers

Millennials feel a strong urge to really make a difference on this earth. They don’t just want to climb the ladder at some corporate company. They want to engage. They want to build apps that change the way people get groceries and design driver-less cars and find new HIV treatments. It’s pretty hard to accomplish those things before the age of 40 (or 50, to be honest), which makes kids out of the question for most millennials.

They don’t want their kids to hate them

We are a generation that is not only totally comfortable going to therapy, but we are also comfortable talking about therapy, and proud to share what we learn in therapy. Translation: we’re all figuring out how much all of our parents screwed us up. It’s out in the open. We don’t want to be those parents.

They can’t afford a house

They don’t want to ruin their bodies

Excuse us if we want to keep our bodies to ourselves. The millennial woman sees how outdated and even misogynist the concept is that the female body exists solely for the purpose of making a baby. Maybe we want our bodies to climb mountains, compete in marathons or teach strip tease classes. Hey: it’s our prerogative.

We finally feel allowed to say it (now that most of our peers don’t have kids): children are annoying! Why should we pretend we aren’t bothered by constant screaming and spilling and pooping?

They want to stop their bloodline

Let’s get back to that therapy thing: a lot of us have dug deep into the psyche and emotional issues of our families and realized we’d rather not continue that bloodline. We’d like to do the responsible thing of cutting this bloodline off.

Kids are growing up too fast

If millennials started drinking alcohol, taking an interest in drugs and having sex around age 15 to 17 then that means kids today are probably doing those things around the age of…11? 12? Nope! None of us want to parent an 11-year-old who is asking for the birth control pill. No thank you.

The idea that couples have to have children is old, and in case you haven’t noticed, millennials are really doing away with all things old, like gender inequality, mistreatment of the transgender and transsexual community, and gas-guzzling vehicles. The only old things we like are vintage clothes.