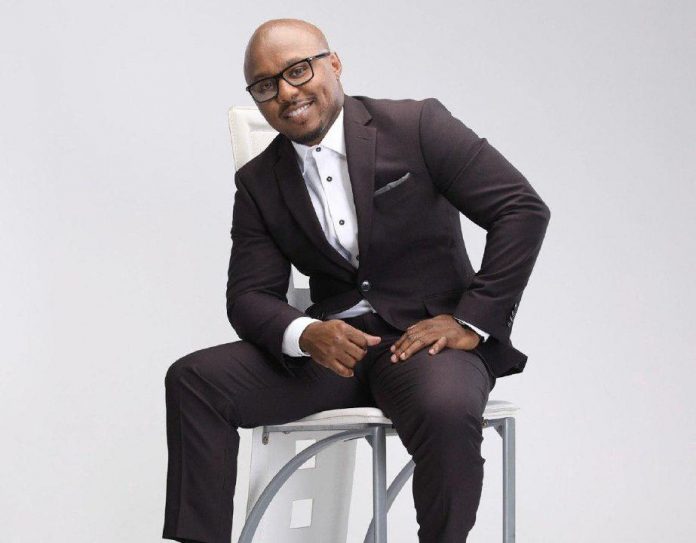 Millennials are described as Gen Y and are generally born between 1980 and 2000 but the range varies. Although they often get a lot of flak for being entitled or lazy, the truth is, Generation Y is proving that they have no qualms about stepping out on their own. Who are these young Houstonians operating successful businesses, making a difference, facing the challenges and overcoming the obstacles of entrepreneurship? This week’s Defender features individuals, who have taken the giant step.

UP CLOSE AND PERSONAL: CHRISTOPHER SENEGAL

Christopher Senegal, 36, is the owner of Invictus Development Group, a real estate development company with major projects in Fifth Ward off Liberty Road and Lyons Avenue.  A businessman for over 12 years, Senegal earned his BS in Civil Engineering from Southern University and A&M College in Baton Rouge. For more information about Christopher Senegal and his company visit: www.invictusdg.com.

Q: WHAT MAKES YOU DIFFERENT?

I’m a developer that’s focused on changing the narrative on gentrification. I am balancing building new construction in gentrifying neighborhoods, with ensuring I am NOT displacing existing residents. I’m also attracting young black working professionals back to our historically black neighborhoods that are revitalizing. Gentrification happens in every community, we have to start being actively involved in it. We need to be the buyers to ensure we are in a position to look out for long term residents. We also get the benefit of the value appreciation as the neighborhood revitalizes.

I also have formed an investment group that focuses on acquiring tenant occupied rental properties in these gentrifying neighborhoods. That allows us to take over as landlords and ensure the tenants that they will not be displaced by investors looking to remove them to rebuild.

Q: WHY DID YOU CHOOSE THIS BUSINESS?

I have been a real estate investor since 2008. However, I noticed that no other black builders or developers were trying to come up with a solution for the usual narrative of gentrification; other groups moving into historically black neighborhoods and building what they want and catering to a demographic that doesn’t look like the community. I made it my mission to create the blueprint that can be duplicated across the country.

My biggest challenge was getting the first development off the ground. I bought the property in 2013 when it was a run-down grocery store and drug-infested houses. I cleaned it up and began the planning for what is now under construction with a few homes completed and sold to young black professionals. (www.Libertyand59.com) 23 banks refused to fund the project between 2016 and 2018. I was a rookie developer trying to build in a zip code that didn’t have any other new construction. Persistence and refusal to take no for an answer landed me funding in early 2018.

Crowdfunding larger development projects and grooming other investors to step into the development space. This model can be duplicated in many historically black neighborhoods as well as around HBCU campuses.