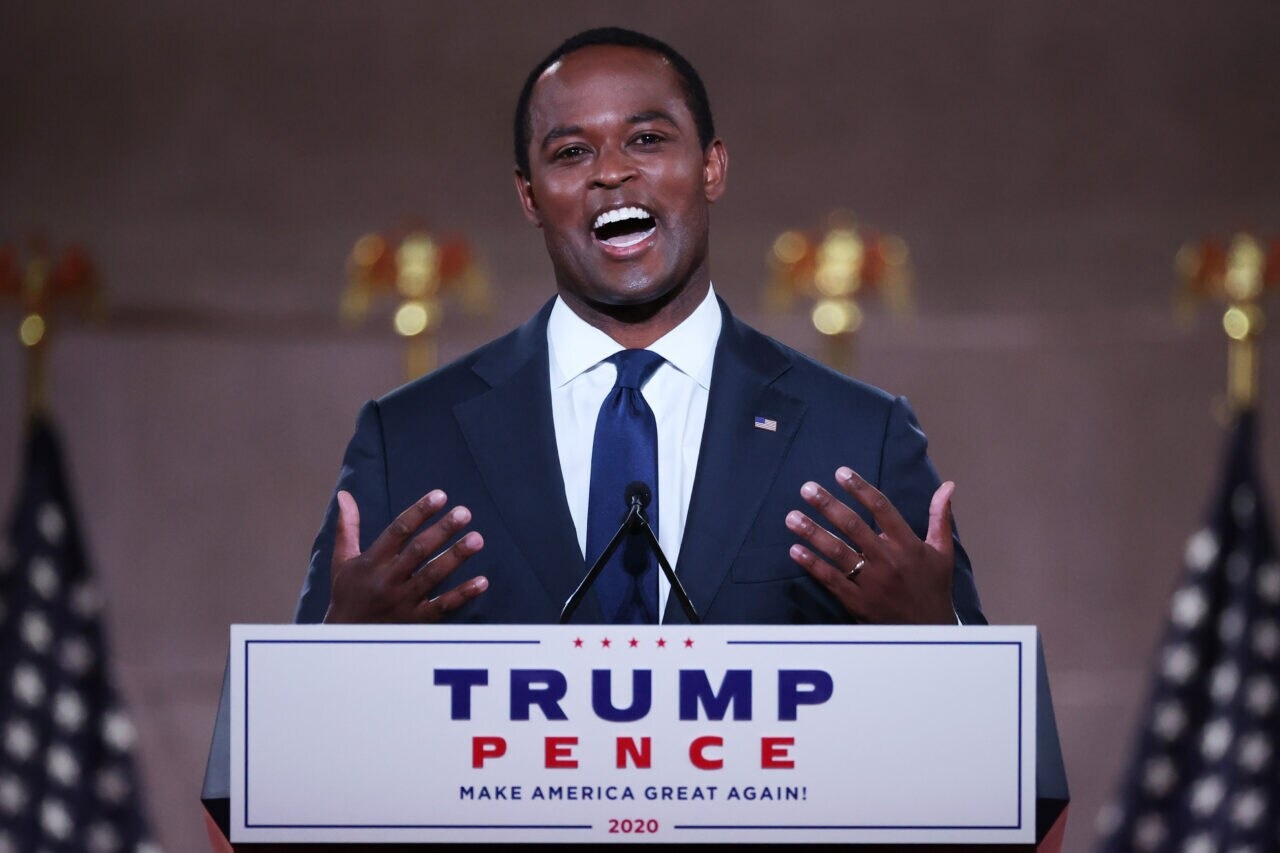 Kentucky Attorney General Daniel Cameron says that his department now has a full report about the guns and shots fired in Breonna Taylor’s apartment, although the new information still leaves the case inconclusive.

In an interview with CBS’s “Face the Nation” on Sunday, Cameron said he had waited weeks for an FBI ballistics report. However, he still needs more information to file charges against the officers who killed her.

“Cameron made it seem like he was still a ways away from coming to any sort of conclusion,” according to TMZ. “He says he still needs to meet with the FBI to review the report, on top of going through further witness testimony and other analysis … with no clear end in sight.”

Ben Crump, the attorney representing Taylor’s family, said the ballistics report is favorable news to their case, and he is expecting Cameron’s investigation to come to a conclusion soon.

Cameron said he wanted to be thorough in his investigation before making any announcement on possible charges. After a meeting with the Cameron, the Taylor family told TMZ that they believe Cameron wants to resolve Breonna’s case.

As theGrio previously reported, Cameron spoke about Breonna Taylor during the 2020 Republican National Convention, causing outrage on Black Twitter. He was reminded of his inaction to prosecute the police officers responsible for wrongfully shooting the 26-year-old EMT.