Oprah Winfrey Network, the leading network for Black women, announced today the first ever OWN YOUR VOTE initiative, a bipartisan registration and get-out-the-vote campaign partnering with national and local grassroots and voting rights organizations to provide tools and resources that will empower Black women to vote this November.

Black women powerfully influence election outcomes, and OWN YOUR VOTE will support this motivated group of voters to show up to the polls and help friends, family, and their community to do the same.

In 2020 Americans face unprecedented obstacles to voting in federal, state, and local elections, and OWN YOUR VOTE is committed to a bipartisan, pro-social campaign of actions and events for and with Black women, connecting them to urgent political actions, giving their concerns a powerful microphone, and placing a spotlight on key community issues with original content, social activations, events, tools, resources, and targeted communications across OWN platforms and beyond.

OWN YOUR VOTE is designed to help Black women make a voting plan for this critical 2020 election cycle, by recognizing obstacles to voting including challenges around COVID-19, mail-in ballots, voter suppression, transportation, and changing protocols and poll locations; connecting the everyday issues critical to Black women to the issues appearing on the ballot; empowering this key voting block to own their voting story, and make a plan to ensure success at the polls; encouraging local community activism and leveraging personal networks; and collaborating with the voting rights partnership community to support mail-in voting, voter registration, volunteerism, transportation, and safety procedures. 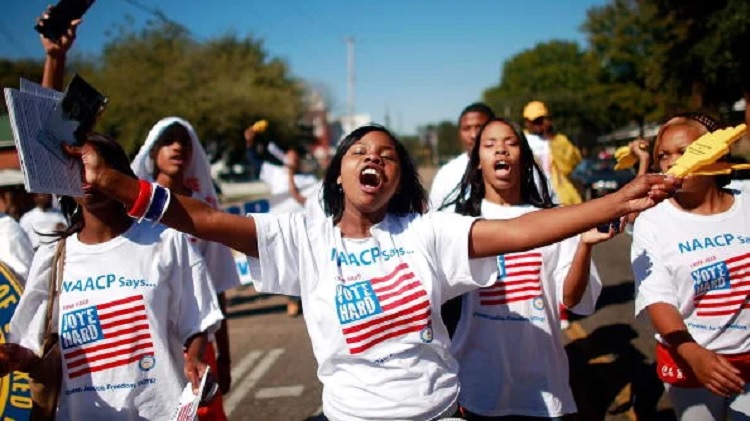 “COVID-19 and the racial justice movement have highlighted the need for urgent policy reform to balance disparities that exist regarding affordable healthcare, systemic racism, and racial discrimination.” said Tina Perry, president OWN. “We are proud to announce this important bipartisan social initiative that supports and empowers Black women to use their voice to face the issues in America they find paramount this election season. When she votes, she influences elections, and it has never been more critical to use OWN’s wide-reaching platform to ensure our core audience has the tools needed to register and cast an informed vote this fall.”

Oprah Winfrey said, “We find our nation on the precipice, a true tipping point. Our audience has a powerful voice. I am proud to be a part of this movement that will create the change we want to see for our country.” 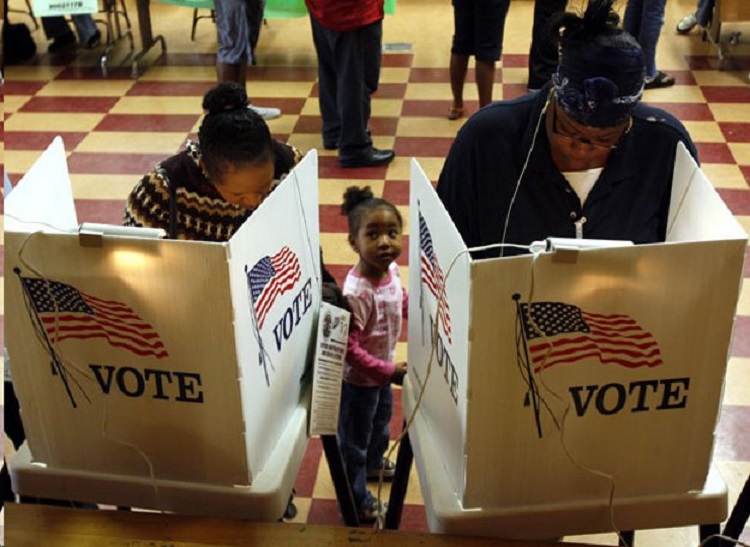 To inform the campaign, OWN implemented a four-month tracking study to identify key issues affecting Black women in America. They include finances, kids and family, crime and safety, employment, healthcare including mental health services, caring for aging parents, and the disproportionate negative impact on Black communities by racist policies and systems.

Black women are most concerned about the issues that impact their ability to care for themselves and their families. These have the greatest potential to dramatically impact their daily lives:

The OWN political impact tracking study was conducted online once per month from November 2019 through February 2020. Each monthly survey included interviews from a nationally representative sample of 800 Black women 18+ who are eligible to vote. The average margin of error each month was +/- 3%. The study will continue in September 2020. The study was conducted by SmithGeiger, LLC based in Westlake Village, California.