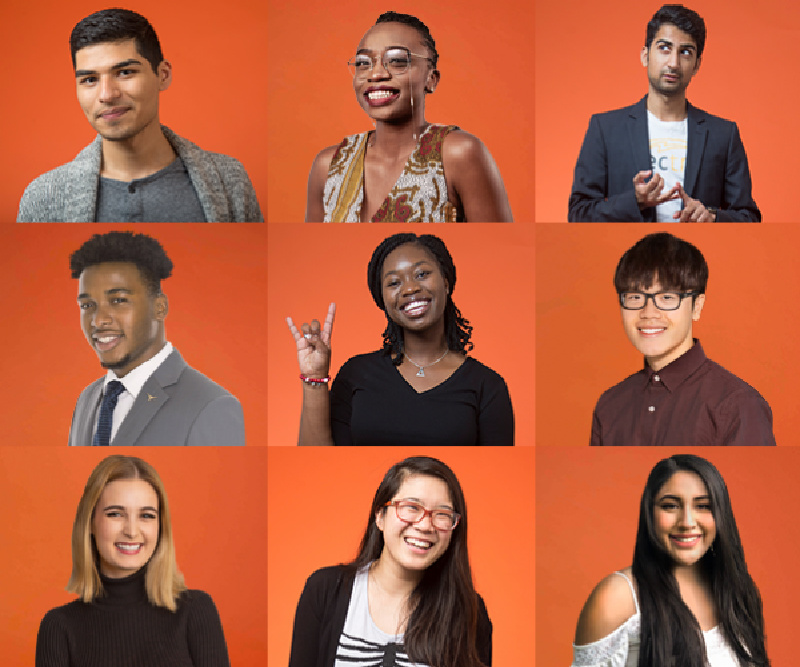 Sponsored content from the University of Texas at Austin

After widespread discussion with students, alumni and community members, The University of Texas at Austin will take a series of actions to promote diversity, inclusion and equity and to more fully support Black students on campus.

The actions, outlined by Interim President Jay Hartzell in a letter to campus and developed with university leadership and UT System Board of Regents Chairman Kevin Eltife, will focus on two broad areas: first, doing more to recruit, attract, retain and support a talented and diverse group of students, staff and faculty; and second, reconsidering how to best reflect the university’s values, both in the symbols and names on campus and in the openness with which UT tells its history.

As part of the efforts, UT will rename the Robert L. Moore Building; prominently honor its first Black students, including Heman Sweatt, the Precursors and Longhorn letterman Julius Whittier; add plaques and educational information about the names of various buildings and locations on campus; and own, acknowledge and teach about the origins of “The Eyes of Texas” as the university continues to sing it as a school song moving forward while partnering with the campus community to reimagine its future as a song that unites all Longhorns.

“During the past month, I have listened to scores of students. I went into these conversations understanding that UT has worked hard to become a more diverse and welcoming place. I came out of them realizing there is still more work to do — and this starts and ends by creating an environment in which students are fully supported before, during and after their time at UT,” Hartzell said.

“This goal is shared by many, including the chairman of our Board of Regents, Kevin Eltife,” Hartzell said. “I am excited by the next steps and future conversations that are emerging from this process, and I know that Chairman Eltife, our university leadership and I share a common goal of making UT the best it can be for all of our students, faculty, staff and alumni for many years to come.”

Hartzell was joined in announcing the initiatives by the university’s provost, senior vice president and chief financial officer, and vice presidents for diversity, athletics, and student affairs.

“I have worked closely with campus leaders as they developed a set of actions and goals to make The University of Texas an even greater university and support all of our students,” Eltife said. “I thank Longhorn Nation for being part of these conversations and President Hartzell for identifying the best ways to keep Texas’ most talented students in our state and on the Forty Acres.”

This is among the most comprehensive set of changes undertaken by the university to champion diversity and inclusion, combining concrete steps to attract talent with changes to improve the climate and culture of the campus. They build on efforts UT has taken over the past decade, including creating the Department of African and African Diaspora Studies, successfully defending the educational benefits of diversity in the U.S. Supreme Court and establishing the Texas Advance Commitment.

A detailed list of initiatives is outlined in the president’s letter. They include:

The timelines and details for the above actions will be released in the coming weeks and months as projects get underway. Information about these initiatives and updates on their progress will be included on the university’s central diversity webpage. 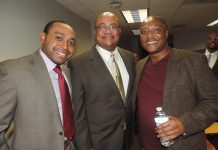 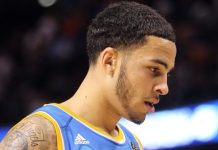 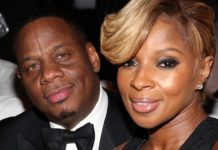 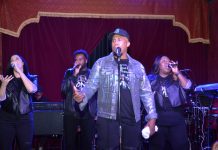 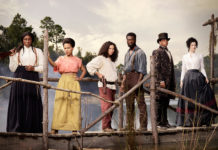 Oprah Winfrey can’t save ‘Underground’ because it’s too expensive