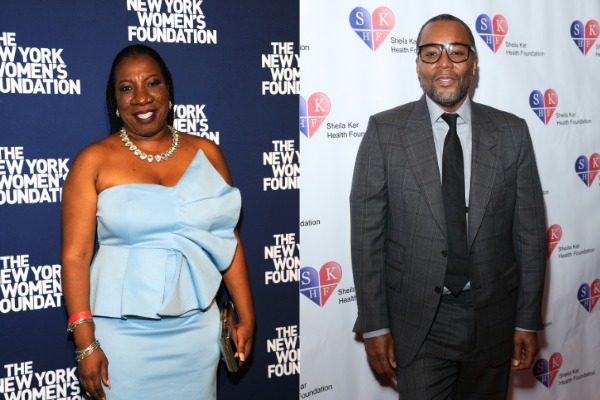 News broke earlier this month that producer Lee Daniels is readying a comedy based on the #MeToo movement, and the founder of the cause is not a fan.

Tarana Burke, who spawned the mission on MySpace in 2006, caught wind of Daniels’ plans, which were reported by Deadline on Tuesday, Oct. 2.

The untitled Amazon comedy will be a half-hour long and star comedian Whitney Cummings. It focuses on the staff of an ombudsman’s office at a college as they sort through political correctness and the #MeToo movement. The movement took off last year with the revelations of dozens of women accusing Harvey Weinstein of sexual harassment, rape and assault.

When asked by The New York Times about how the phrase “Me Too” has been used for everything under the sun, Burke explained the importance of having a diverse set of voices in Hollywood writers rooms.

“That’s exactly why it’s important to get in the writers’ rooms now and to connect with Hollywood now,” she said in the Monday, Oct. 15 article. “Before it gets to be such a catchall phrase that they dilute its meaning, that we help people understand the gravity behind the words and that it’s not just used as, ‘Oh, look who got Me Too’d, ha-ha,’ like a punch line.”

Then, she laid into Lee Daniels and his involvement in a comedy about her movement.

“I just read something the other day that said Lee Daniels is making a #MeToo comedy. The hair stood up on my arm,” she said. “To put Me Too and comedy in the same sentence is so deeply offensive and not because I’m uptight and I don’t see comedy in things. We’re not ready for a comedy and it’s just so offensive that you think in this moment when we’re still unpacking the issue that you can write a comedy about it. And that’s the type of thing I’m talking about. We have to get out in front of that.”

Folks online have been weighing in on the debate.

“What else can you expect from the dude that gave the world ‘Monsters’ Ball,’ ‘Empire’ and ‘Precious?’”

“So apparently @WhitneyCummings and @leedanielsent think #MeToo is a joke. Why don’t the two of you read this and educate yourselves.” 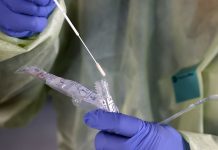 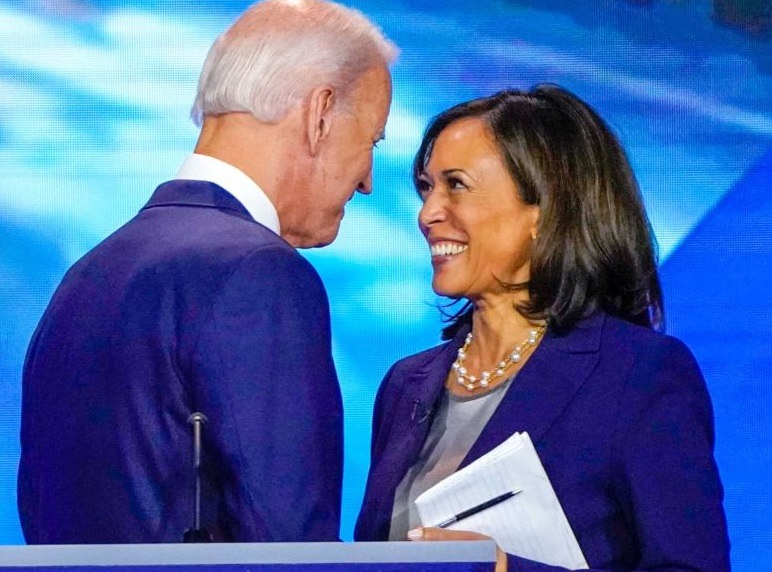 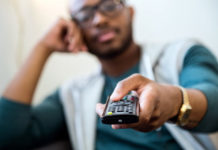 Expansion of African-American owned TV must be a priority 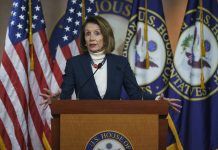 Pelosi works her health care strategy from the ground up 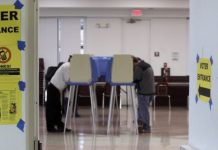