The new normal is this week’s In Focus topic. The Defender examines what life will look like as we resume our normal day-to-day activities. Check out our article on some of the major changes you can expect.

Here we go again with what Black folks can’t do. We can’t peek into homes under construction. You see other people doing it all the time, but in the case of Ahmaud Arbery in Georgia, doing so while Black (and jogging while Black) constituted a death sentence after two self-appointed vigilantes decided to chase him down like a dog. We have an update plus reactions from activists.

In sports, learn why Ross Blacklock is living the dream after hearing his name called during last month’s NFL Draft.

In Fit & Fine, it’s all about self-care as Lebrina Johnson shares how fitness led to self-love and owning her own spa. 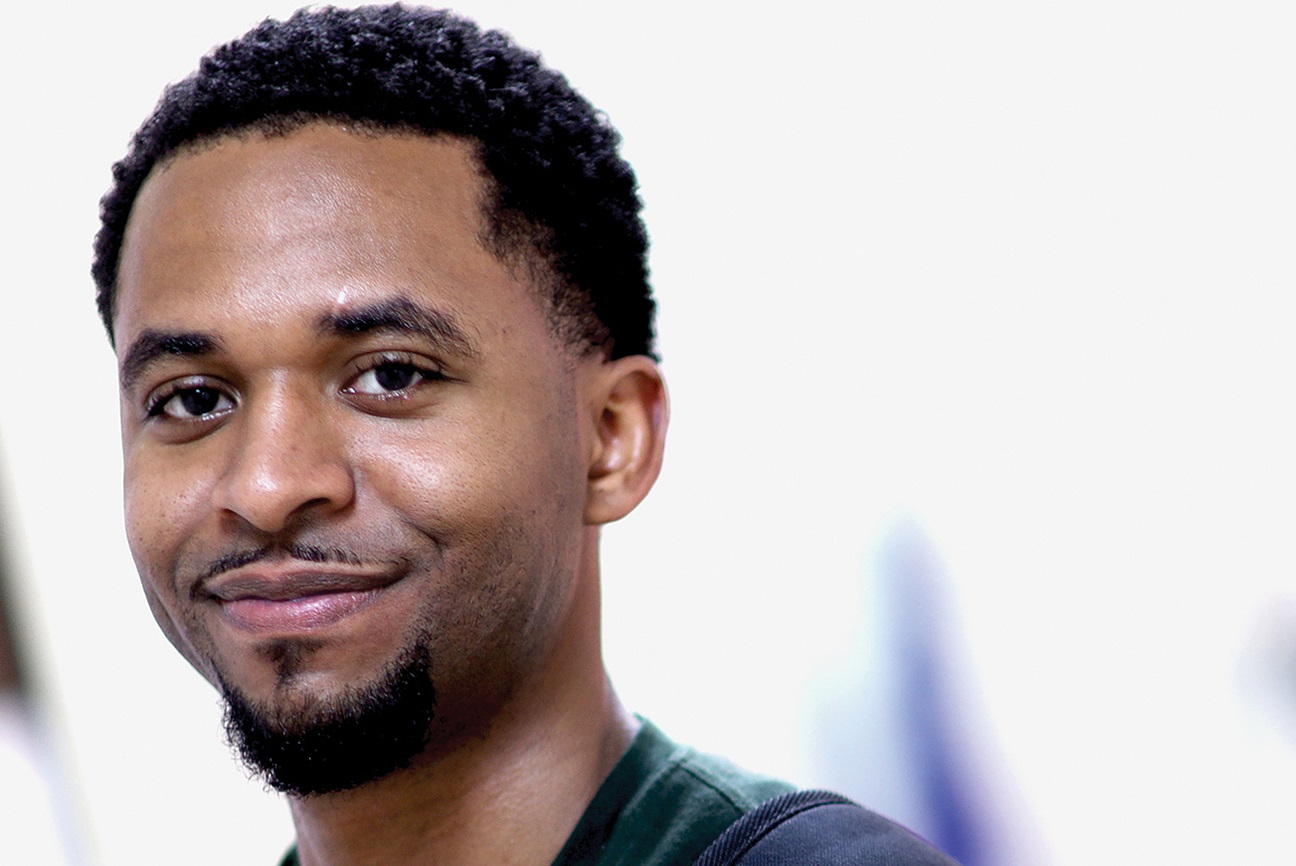 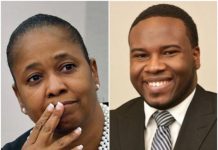 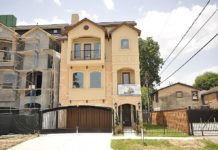 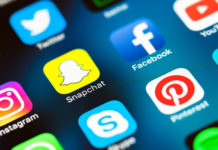