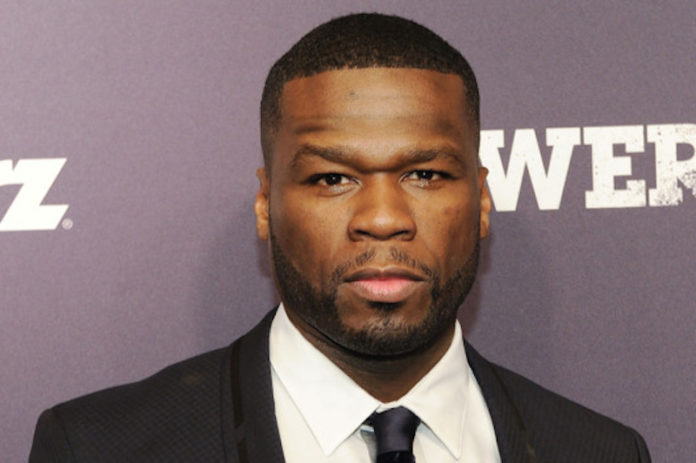 50 Cent has emerged victorious in a lawsuit that accused him of stealing the concept for his hit drama “Power,” where the rapper serves as both star and executive producer.

According to TMZ, two men claim that the Starz series is too similar to a play they wrote, titled “Dangerous.” The story line involved a drug dealer who engaged in violence, launders money and attempts to avoid prosecution.

A judge threw out the case, saying their storyline is made of common elements that are in the public domain. “One need only look to such shows and movies as ‘The Wire,’ ‘Empire,’ ‘Breaking Bad,’ ‘Narcos,’ ‘Weeds,’ ‘Carlito’s Way,’ ‘American Gangster,’ ‘New Jack City,’ ‘

“Power” is actually the brainchild of Courtney Kemp, who also serves as executive producer as well as showrunner. In May, she signed a new multi-year, overall deal with the studio and the premium cable channel.

Under the exclusive agreement, Kemp will develop series for Starz and work on projects for Lionsgate that could be sold to a variety of outlets. She also will continue as the showrunner and EP on the hit NYC drama.