DefenderNetwork.com
Home ENTERTAINMENT After 6 years, L.A. Reid out as Chairman of Epic Records 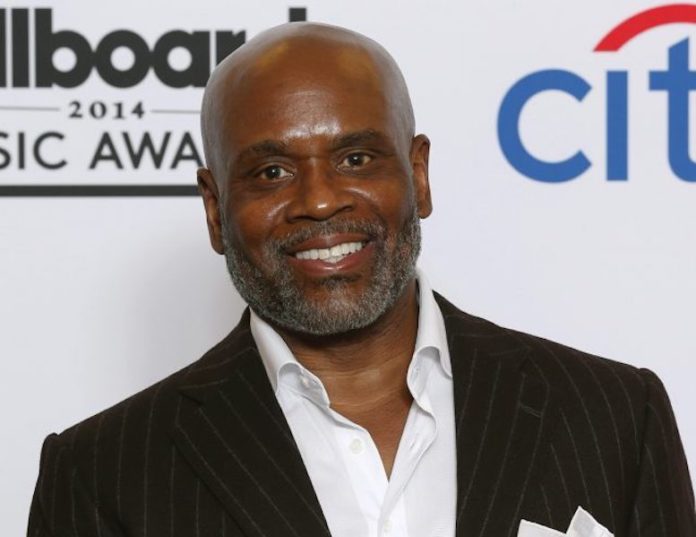 After spending six years at Sony’s Epic Records, L.A. Reid is no longer leading the label.

Reid joined the company as CEO in 2011. Epic Records currently has the No. 1 song on the Billboard Hot 100 chart with “I’m the One,” by DJ Khaled featuring Justin Bieber, Chance the Rapper and Quavo from Migos. 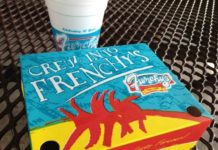