Strahan, Sara, and Keke is set to be canceled by ABC, according to industry insiders.

The show has been on hiatus since March when it was replaced by Pandemic: What You Need to Know, a daily show providing updates on the coronavirus.

Hosted by Amy Robach, the new show has featured appearances from medical professionals and politicians addressing the widespread issues caused by the global pandemic and offering solutions on how to adjust to a new way of life.

According to Page Six, Strahan, Sara, and Keke will not be returning from its hiatus. The report notes that the cancelation has not been confirmed by the network. But, an insider said that the show will be replaced by GMA 3: What You Need to Know.

The new show will be the third hour of Good Morning America, where Strahan remains a host. 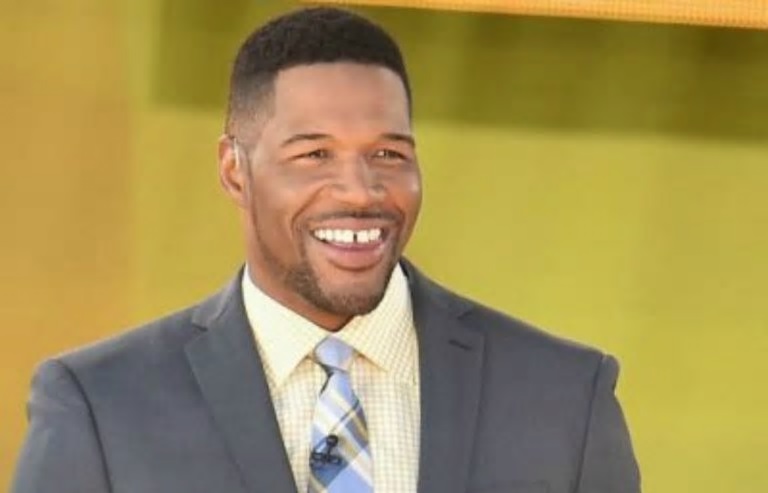 “It’s unfortunate, but the hope is that they’ll be a big part of [GMA 3] down the road,” an insider told Page Six. “Everyone was feeling good about their show. It was nominated for three Daytime Emmys. It finally found its rhythm. Ratings were stabilized and were starting to tick up when they went off-air.”

Palmer joined the show last year injecting youthful energy into the programming. The 26-year-old recently went viral for pleading with National Guard members to “march with us,” during a protest against police violence in Los Angeles on June 2.

Watch all of this. pic.twitter.com/YHq0QhXrnw

“Let the revolution be televised. March beside us, and show us that you’re here for us. Make history with us, please. … Come on. Be the change. Do it. Do it, please. Do it, please. We are good people. March with us.”

The guardsmen told Palmer that while he could not leave his post, he would march with her down the street. He also took a knee with her in solidarity.

Strahan, Sara, and Keke was in its second season.