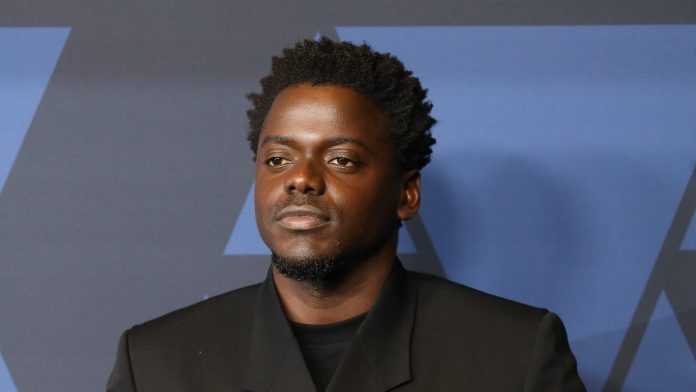 Daniel Kaluuya has said he is bored of talking about race and racial issues.

Speaking to the Radio Times, the British actor explained that he doesn’t want to be defined by his race or how it relates to his work.

“I’m not going to ignore that I’m surrounded by [racial issues], but I’m not defined by it,” the 30-year-old said.

“I’m just Daniel, who happens to be black.”

Kaluuya, who rose to fame after starring roles in award-winning films such as Get Out and Black Panther, went on to say that he doesn’t want to be pushed to become a spokesperson for black actors.

“What is there to talk about race?” he told the publication.

Kaluuya added that he doesn’t want to become “the race guy” before pointing to his previous film and TV roles that had nothing to do with race or racial tension.

It’s a subject Kaluuya has addressed previously. In a 2018 interview with The Guardian, the actor explained that he finds it irritating how, as a successful black actor, he is expected to represent his entire race.

“I’m not a spokesperson; I’m an individual,” he said.

Kaluuya went on to say that he doesn’t see himself as a “victim.”

“You may victimise me, but you will not make me feel like a victim,” he said. “And if you think you can, then what sort of person are you?”