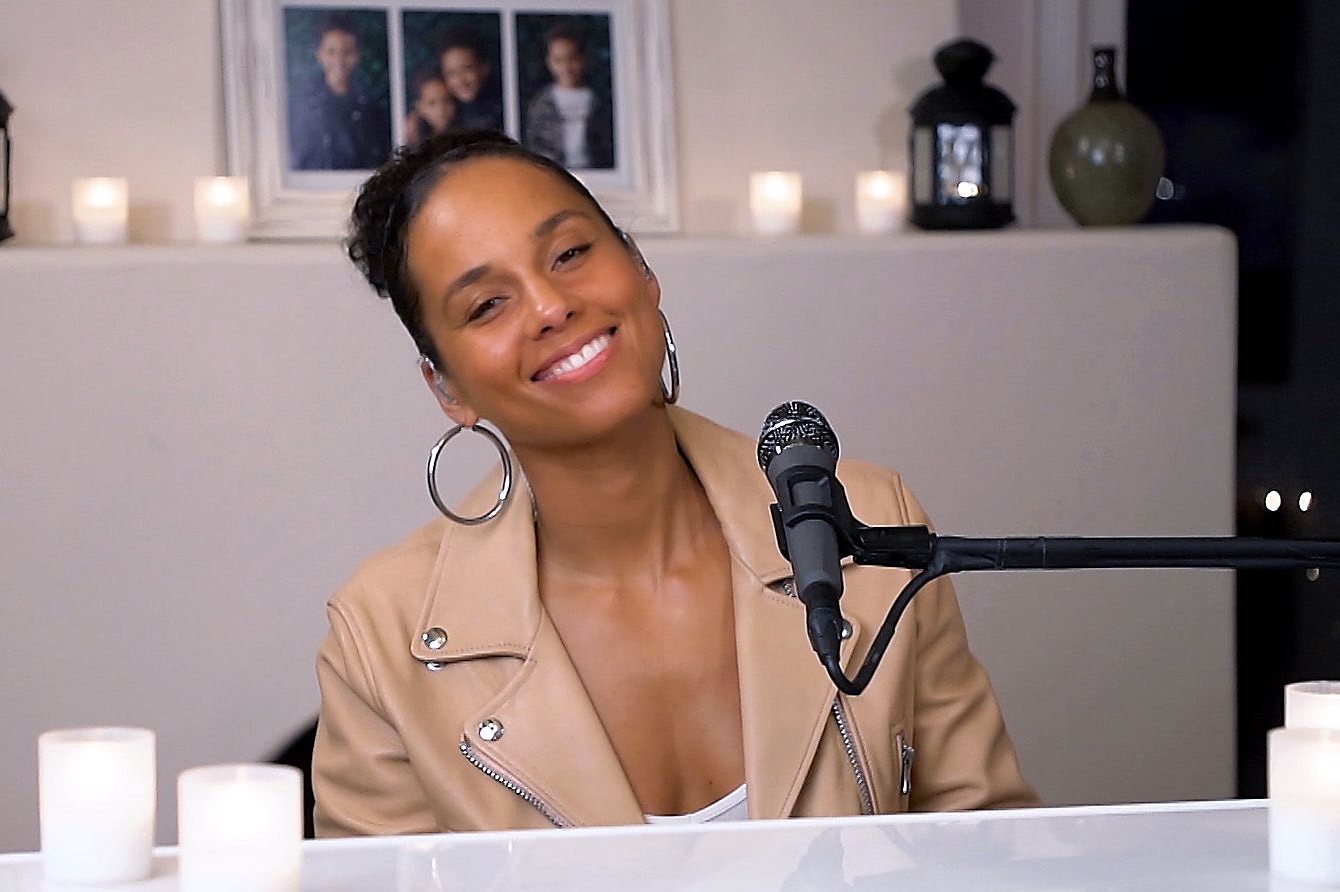 Alicia Keys performed the Black national anthem on the opening night of the NFL season as the league announced that it was teaming up with the singer to establish a $1B initiative aimed at helping Black businesses and communities.

Her performance of “Lift Every Voice and Sing” included imagery of the protests that have resulted since the deaths of George Floyd, Breonna Taylor, and Ahmaud Arbery.

Houston Texans players stayed in the locker room during the playing of the national anthem and “Lift Every Voice and Sing” before Thursday night’s game against the Chiefs at Arrowhead Stadium. The Chiefs were on the field for both songs with only linebacker Alex Okafor, the former University of Texas star, taking a knee during the national anthem.

Keys explained to Billboard why she decided to partner with the NFL, noting that “blatant injustices” were evident for all to see.

“As an artist, I’m always thinking about how can I use my platform to further racial equity,” the 15-time Grammy winner said. “This fund is one of the answers and our goal is to empower Black America through investing in Black businesses, Black investors, institutions, entrepreneurs, schools, and banks in a way to create sustainable solutions.”

Keys added that the NFL’s commitment to change is more than just a one-time donation. She sought a years-long effort for the endowment in which there are other anonymous investors.

“The initial goal of $1 billion is to ensure a substantial commitment,” Keys says. “Even with that, it does not come close to closing the economic gap. The next steps are to reach out to different industries to invite them to invest in racial justice and create a multi-billion dollar endowment across business sectors.”

The NFL has become more willing to use its platform to effect policy and bring awareness to issues of racial injustice. It is a departure from their stance on Colin Kaepernick more than four years ago when he took a knee to protest the shootings of Black men by police.

His actions led to a backlash from the league, President Donald Trump, and others who believed he was disrespecting the military and the flag.

The former San Francisco 49ers quarterback sued the league for collusion for allegedly blackballing him. Both sides settled the case last year. NFL commissioner Roger Goodell remarked in August that he wished “we had listened earlier, Kaep, to what you were kneeling about and what you were trying to bring attention to.”

Keys says she intends to hold the NFL accountable to their promise to help Black America create generational wealth that might help end systemic racism. She invoked Kaepernick for his “courage” in helping to spearhead the advocacy within the league.

“The prospect of true generational wealth for the Black community is long overdue and I’m grateful to express my purpose as an artist to advance that cause. I’ve been deeply inspired by the courage of Colin Kaepernick and the determination I have to see this through is meant to honor his commitment to social justice.”