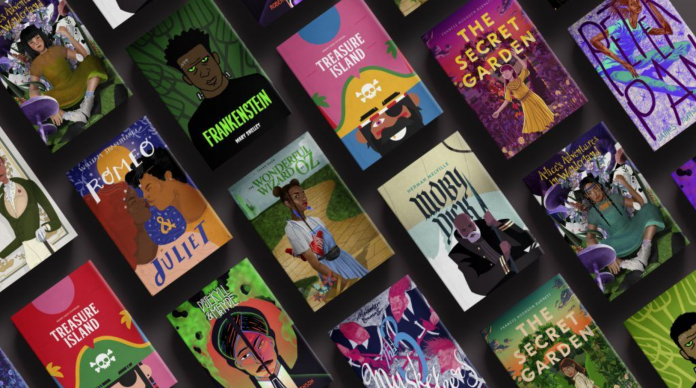 A New York City bookstore’s push to champion diversity in the world of literature has fallen flat with book lovers.

To mark Black History Month, Penguin House and Barnes & Noble Fifth Avenue were re-imagining 12 classic books, including “Frankenstein” and “Peter Pan,” with new culturally diverse custom covers. According to AM New York, the anticipated “Diverse Editions” were created to ensure the “recognition, representation and inclusion” of multi-ethnic backgrounds from across the nation.

The new covers were to hit shelves Wednesday, Feb. 5, with updated takes on fan favorites like “Alice in Wonderland,” “Romeo and Juliet,” and Jane Austen’s “Emma.”

According to previews of the artwork released this week, new cover art for “The Wonderful Wizard of Oz” re-imagines Dorothy as an African-American girl with braids fashioned into two high buns and a pair of candy apple red sneakers thrown over her shoulder. Wonder boy Peter Pan is also drawn as a young Black boy.

These covers, and others, were to remain on display at the New York City bookstore throughout the month of February, the outlet reported.

The novel idea was sure to cause a buzz, but as it turns out it’s wasn’t the kind the Barnes & Noble expected. Backlash was swift and many across the literary community took to social media to slam the bookstore’s poor attempt at promoting diversity.

“WTF – it’s not diversity unless the inside of the book is diverse,” one Twitter user opined, blasting the publishing house’s Diverse Editions idea as “racist” and the epitome of “white fragility.”

“Get intense training in diversity & inclusion,” they added. “Hire BIPOC at all levels in your org &amp; give them real support & power.”

A fellow critic agreed, writing: “This…feels like a fail. You put me on the cover to make a buck but I’m not in the pages? Promote INCLUSIVITY instead and back non-white authors, howbowdah.”

“This is not diversity,” another chimed in. “How about promoting authors that aren’t white.”

“If you want a cool diverse Wizard of Oz … commission the PoC writers who I’m sure are working on that very concept.”

Here are a few other reactions:

All I’m saying is they missed an opportunity here. This is Fifth Avenue. As in NYC. As in … the Harlem Renaissance? Instead of redoing classics by white authors, promote authors like:

@BNBuzz This is literary black face.

Maybe celebrate Black History Month by promoting books about them and by them???? pic.twitter.com/nFb4S0LHhV 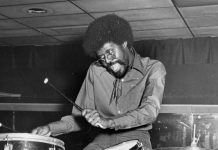 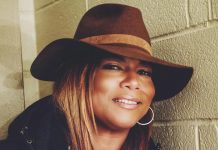