DefenderNetwork.com
Home ENTERTAINMENT Celebrity Beyoncé’s Drummer has filed a restraining order against her 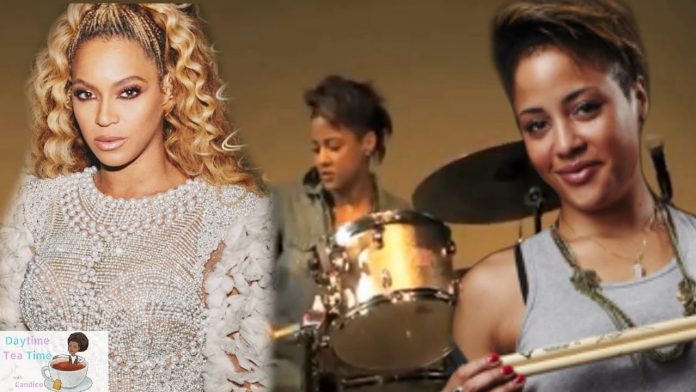 Beyoncé is the last entertainer we would think would have any legal woes, but there are shocking allegations that the singer is into witchcraft and has used it to harm of her band members.

According to The Blast, Bey’s drummer, Kimberly Thompson, has filed a civil harassment restraining order against her alleging that the mother-of-three does “extreme witchcraft” and did “magic spells of sexual molestation” against her.

Court documents read that Thompson accused the “7/11” singer of being responsible for the loss of many jobs, theft of her computer hard drives, extreme theft of intellectual properties and the murder of her pet kitten through her witchcraft. She also accused Beyoncé of controlling her money somehow. Why she believes Bey is doing this to her isn’t clear.

Pitchfork reports that Thompson’s request for a temporary restraining order was denied on September 19th at the Los Angeles Superior Court. There will be another hearing regarding the matter on October 11th.

Thompson confirmed the documents and reports are true.

“All accusations… I survived are real,” she wrote in an email to Pitchfork.

Thompson was  a part of Beyoncé’s all-female band for seven years. She also played in the 8G Band on Late Night with Seth Meyers.