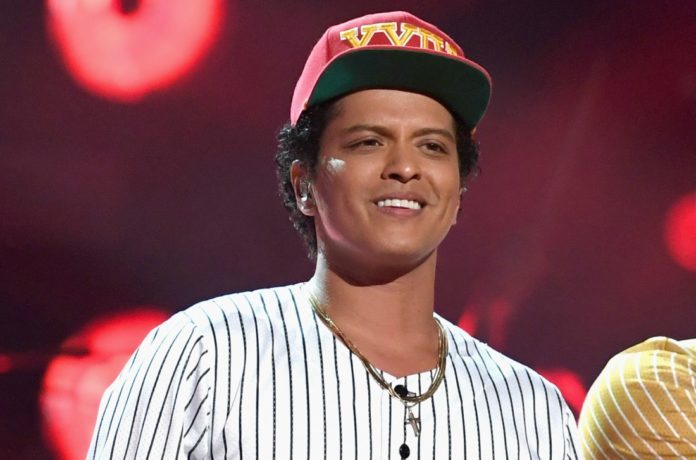 The singer’s fusion of funk, soul and hip-hop, combined with incredible dance performances has earned him comparisons to everyone from Morris Day and The Time to James Brown.

Mars, who has Filipino and Puerto Rican heritage, has previously stated that black music is at the core of all American music and it’s what he pays homage to.

”Black people created it all. Being Puerto Rican, even salsa music stems back to the Motherland [Africa]. So, in my world, black music means everything. It’s what gives America its swag.”

When asked about their musical influences at tonight’s awards ceremony, Bruno’s producer James Fauntleroy says R&B legends like Babyface and Jimmy Jam all inspired their sound.

The singer is expected to gave a stellar performance at the Grammys tonight with newcomer Cardi B, who was also nominated for two Grammy awards (she lost to Kendrick Lamar). The duo’s Billboard Hot 100 single “Finesse” perfectly pays tribute to the ’90s favorite comedy sketch show “In Living Color” with a video directed by Bruno Mars himself.

They brought it to life on stage just as good as they did in the music video!