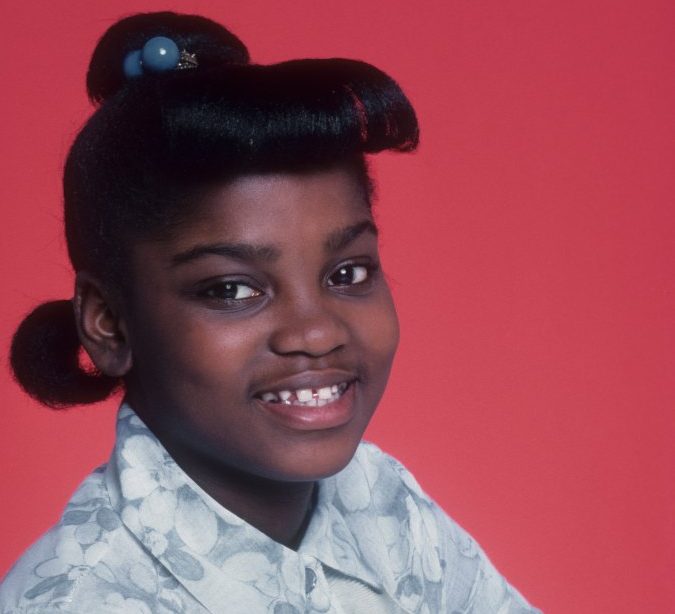 Dr. Danielle Spencer, known for her role as “Dee” on the 1970s sitcom What’s Happening, is recovering from emergency brain surgery on a bleeding hematoma.

Over 40 years ago, the child star and her stepfather (actor Tim Pelt) got into a car accident that resulted in his death and her 3-week coma and other critical injuries that included a broken leg, arm and pelvis. Recent headaches linked to the decades-old accident wouldn’t go away and caused her to go unconscious. After careful examining and quick action, doctors went in to rectify the problem after determining her condition was tied to a bleeding hematoma she suffered.

Spencer is recovering, but there’s no word on the estimated time of healing as she also suffered breast cancer and spinal injury in the past. The combination of past health issues raises a red flag on her road to recovery but family and friends are hopeful for her fight.

Since becoming the first black female child to regularly star in a TV series and after having to learn how to walk again after the tragic car accident as a kid, Spencer went on to continue acting, practice veterinary medicine and write a book.