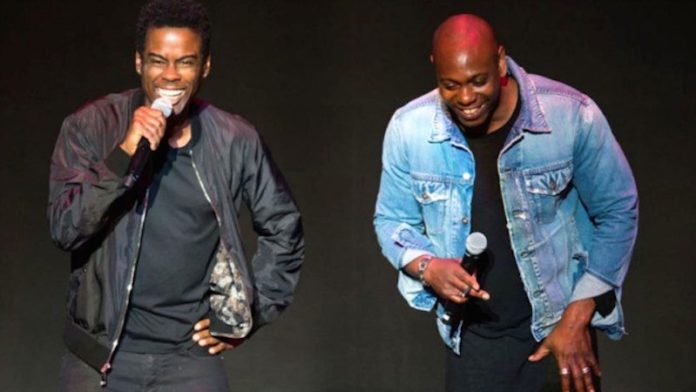 Chris Rock was at the Saenger Theatre in New Orleans on the first stop of his The Total Blackout Tour when none other than Dave Chappelle joined him on the stage.

“Tonight, you are all part of a social experiment,” said Chappelle, according to NOLA.com, as he walked out onto the stage after intermission to a standing ovation. “Stranger things have happened in New Orleans.”

Cell phones and other recording devices were not allowed at the event, so there is likely no way to know exactly what was said, but Chappelle reportedly did 20-30 minutes of his own material before Rock joined him for a joke about Donald Trump.

Witnessed comedic history tonight. @chrisrock & @DaveChappelle on the stage together.

“I just realized this might be one of the flyest things I’ve ever been a part of,” Chappelle reportedly said during the show. “The only thing better would be if Eddie Murphy lowered from the rafters.” 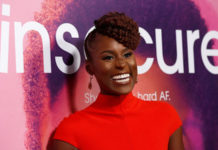 Issa Rae’s ‘Insecure’ has been renewed for a third season