DefenderNetwork.com
Home ENTERTAINMENT Cookie Lyon could be getting an Empire spinoff 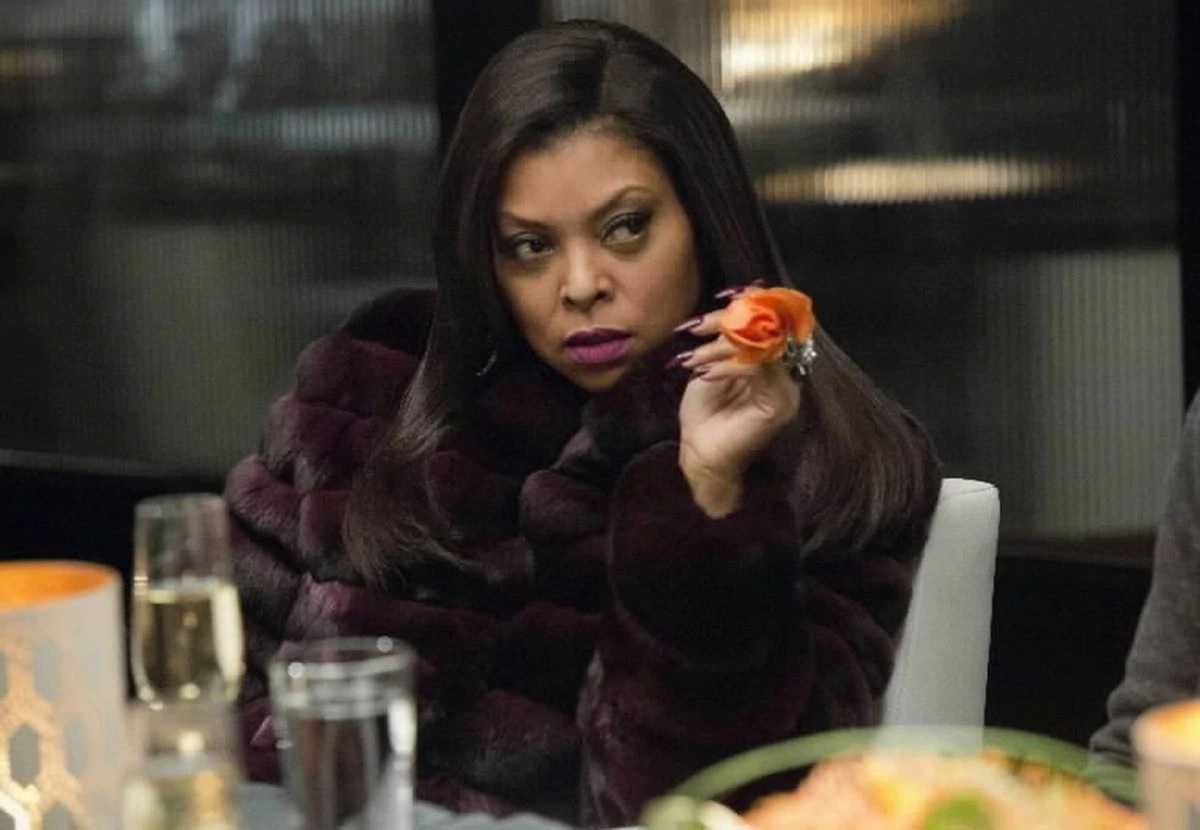 Queen Cookie Lyon may be on her way back to your television screens.

Taraji P. Henson recently launched her own production company, TPH Entertainment. Henson and her team are in talks with 20th Century Fox to develop a spinoff of Empire.

“I believe that normalizing stories around stigmatizing matters will make them more palatable for audiences to embrace.” Henson told Variety, “Art can change perception and I plan to develop projects that can help further the conversation.”

She continued, “I also aim to help cultivate and establish new young talent and their stories because they are our future and deserve a voice and a platform to be heard.”

During the six-season run of Danny Strong and Lee Daniels’ hit show, one of the biggest break-out characters was Loretha “Cookie” Lyon.

In fact, so great was this fictional music exec’s personality, at one-point the LA Times called Cookie Lyon the “most exciting person on TV.”

In founding TPH Entertainment, Henson recruited Christine Conley, as her partner. The two will work together to develop the Empire spinoff, as well as future projects from the company.

Stacy A. Littlejohn, Yolonda Lawrence, and Strong have been hired to write the new show, potentially digging deeper into Cookie’s complicated character. While here is no pilot yet, Henson will work to maintain continuity by hiring Director Sanaa Hamri to direct the new series. Hamri is also an Empire alum.

Film producers, Brian Grazer and Samie Falvey are working collaboratively with Lee Daniels, Taraji P. Henson, and Sanaa Hamri as showrunners to bring this spinoff to TV screens across the world.

Henson further states that she is excited to have the support of the 20th Century Fox president, Carolyn Cassidy, and the entirety of Fox studios as she embarks on this new creative journey.

According to Variety, TPH Entertainment’s agreement with 20th Century Fox will also include other projects.