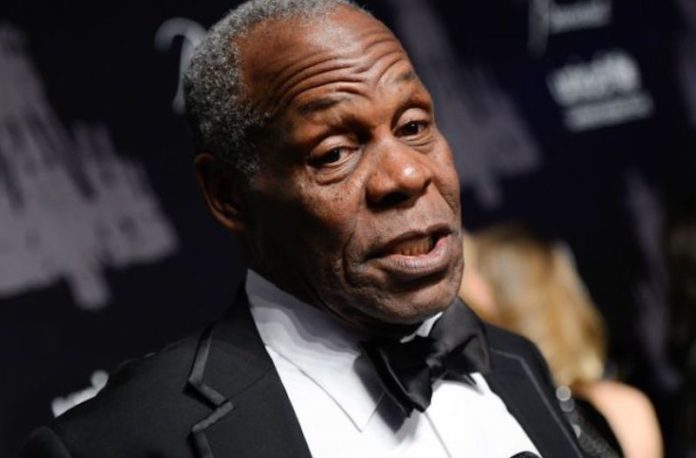 If you’re a patron of Airbnb, you may be aware of the company’s rocky history with racism despite its dramatic growth in the past few years. The company allows regular people to rent out their homes and rooms and provide lower cost options than hotels and resorts for travelers. But stories of hosts racially profiling guests and cancelling or denying reservations based on traveler’s ethnic background have left the company with a tarnished reputation. And although Airbnb is quick to ban hosts who think the color of someone’s skin will greatly affect their stay in their home, the hotel-alternative site has recently made a hiring move that they hope will improve its relationship with communities of color.

VIBE reports Airbnb has recruited actor Danny Glover to assist in its attempt at increasing diversity and inclusion. You may be wondering why the company chose the Lethal Weapon actor specifically as an adviser. Janaye Ingram, Director of Partnerships stated the actor was chosen for all the moves he’s made when he isn’t in front the camera:

“Many people know Mr. Glover from his memorable performances in world-renowned films and television programs, but progressives throughout America and the world know Mr. Glover as a steadfast advocate for social justice.”

“For more than five decades, Mr. Glover has fought for economic empowerment in communities of color. We’re honored to be working with him to ensure that all guests feel at home on Airbnb—no matter who they are, what they look like, or where they’re from.”

Earlier this year, Airbnb partnered with the NAACP after making a pledge to double the number of hosts in areas densely populated by minorities.  Glover says his role will help to take that pledge a step further:

“I know Airbnb has had its own share of challenges in this arena, but working with them, I’ve seen firsthand how committed they are to getting it right.”

“I have been incredibly heartened to see the resources, desire, and drive they are directing towards ensuring that their service is used fairly and inclusively.”

“African American, Latinx, and other communities of color are some of Airbnb’s fastest growing host communities in the U.S, which is a step in the right direction. But the underlying housing market is still fundamentally unfair—and, disappointingly, even as we have made progress in other areas, the Airbnb community can sometimes reflect the broader discriminatory realities of present-day American society.”

We hope that Glover’s role will help communities of color feel more comfortable with home-sharing because admittedly the idea of staying in a stranger’s home is intimidating enough without the worry that  the color of your skin will greatly affect your travel plans, especially in today’s political and social climate. Friends of mine that have taken advantage of Airbnb’s services have often expressed that they would never go back to traditional hotel stays after their Airbnb experiences and note that being able to stay in someone’s personal home as opposed to a traditional hotel allows them to experience their vacations as a temporary resident and not just a tourist. They enjoy the ability to come and go as they please without having to interact with staff or other guests and having the option to grocery shop and learn about areas that aren’t necessarily hot spots for tourists. We hope that Glover’s role will help make Airbnb a more attractive option for all travelers.