DefenderNetwork.com
Home ENTERTAINMENT Celebrity Diddy: Business, not music, is where the money is for rappers 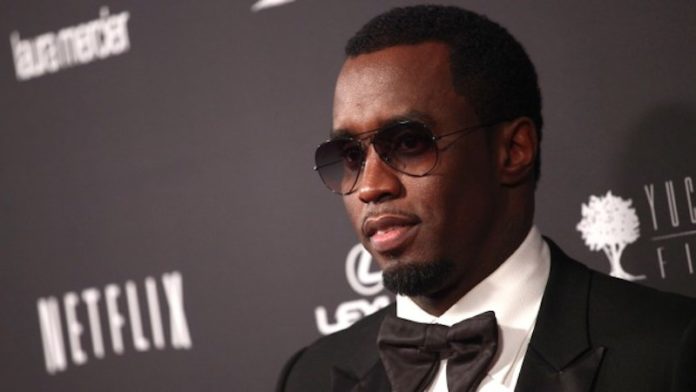 Is there anything Sean “Diddy” Combs can’t do? The mogul’s $820 million net worth has earned him the title of the top-earning hip hop artist by Forbes. Plus, in his 27 years in the business, he’s added much more than “rapper” to his résumé. Clothing, media, start-ups — and especially spirits — are pushing the star to become a billionaire.

The soon-to-be-retired MC has an eight-figure deal with Ciroc vodka and massive investments in beverage brands like Aquahydrate, an alkaline water company, and DeLeon tequila, Forbes reported. He also has a stake in the network Revolt TV and the payouts prove his financial success is all about business.

Diddy sold a majority stake of his Sean John clothing brand to Global Brands Group in November 2016. He reportedly kept 20 percent ownership of the company he founded in 1998 and earned $70 million from the sale. While Forbes reported Diddy also earned a “significant chunk of cash” from his Bad Boy Reunion Tour, it’s clear that the music industry — which Diddy hasn’t been a huge part of in the last few years — isn’t his primary income.

And it will remain that way.

Diddy announced last year that he’d retire after his seventh studio album, “No Way Out 2,” drops this year and he’s since focused his efforts on philanthropy. In last August, Diddy opened Capital Preparatory Harlem Charter School in his hometown of Harlem, New York. The state is the location of his humble beginnings as a businessman.

“I started my business career at age 12, delivering newspapers,” he told Forbes. “I had a lot of elderly customers, so I would always put the newspaper in between the screen door and the door — that caring made me different, made me better than the last paperboy. Since then, I’ve always understood that if I give the customers my best and service them differently, whether music, clothing or vodka, I’ll get a return on my hard work.”