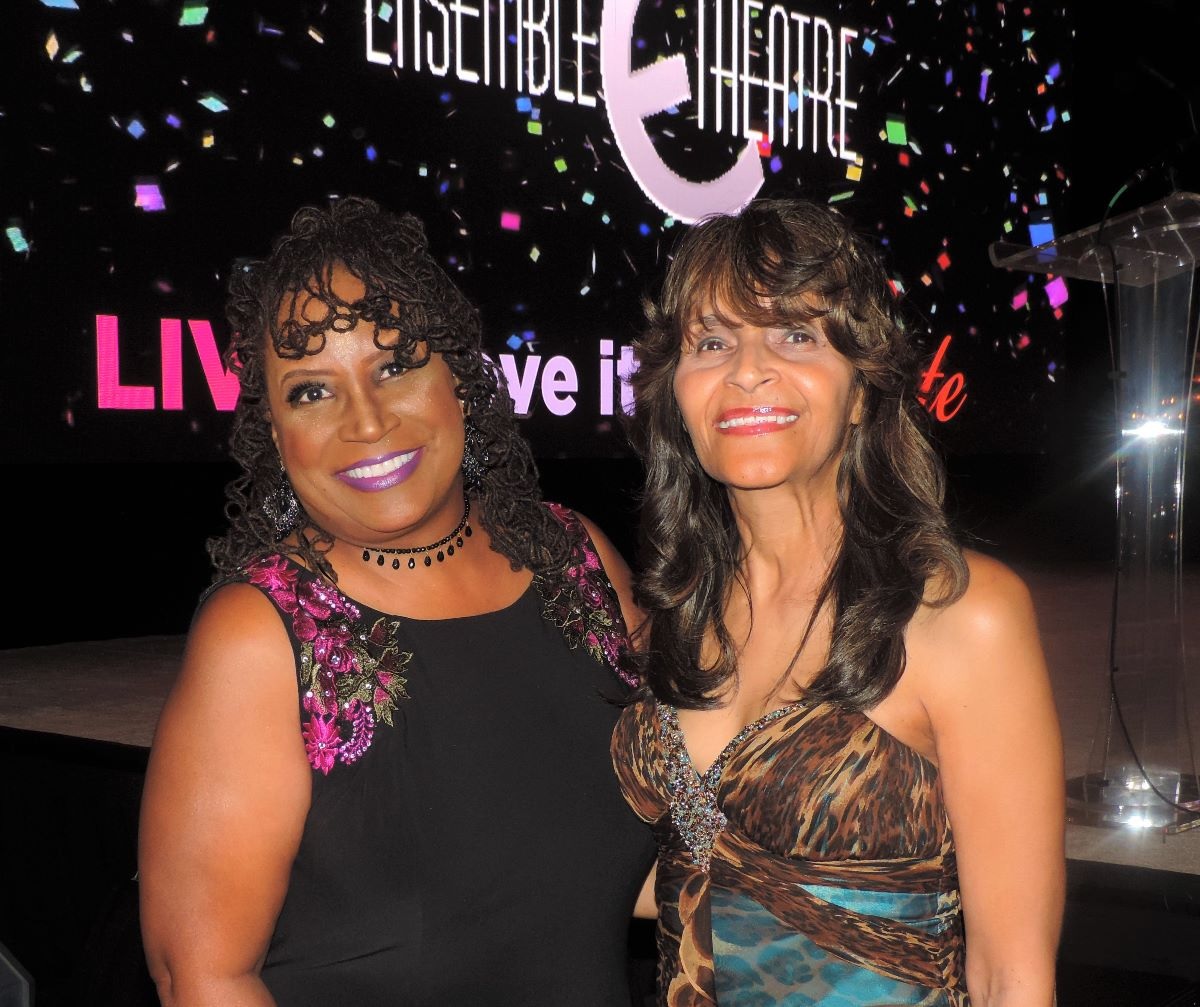 Janette Cosley, the longtime executive director of The Ensemble Theatre (TET), has announced that she plans to retire at the end of October, the theatre’s board of directors said.

Cosley’s decision to retire will end a tenure that spanned 17 years of continuous service to The Ensemble and its patrons. She became executive director in November of 2003.

Before joining the Ensemble – a nonprofit organization founded in 1976 by the late George Hawkins – Cosley worked in news media, mostly in radio, and for the United Negro College Fund. She is a graduate of Keuka College in upstate New York.

The theatre’s Board of Directors will conduct a national search for Cosley’s successor.

“Janette has provided excellent leadership and direction during her tenure as executive director,” said Jesse Tyson, TET board president. “Her focus was always driven by the needs of the patrons and community. It was a focus that was executed by her and a dedicated group of staff and volunteers.”

“Her retirement closes a wonderful chapter in the storied history of The Ensemble Theatre. Our board and community deeply appreciate the passion and commitment that Janette brought to her work at the theatre.” 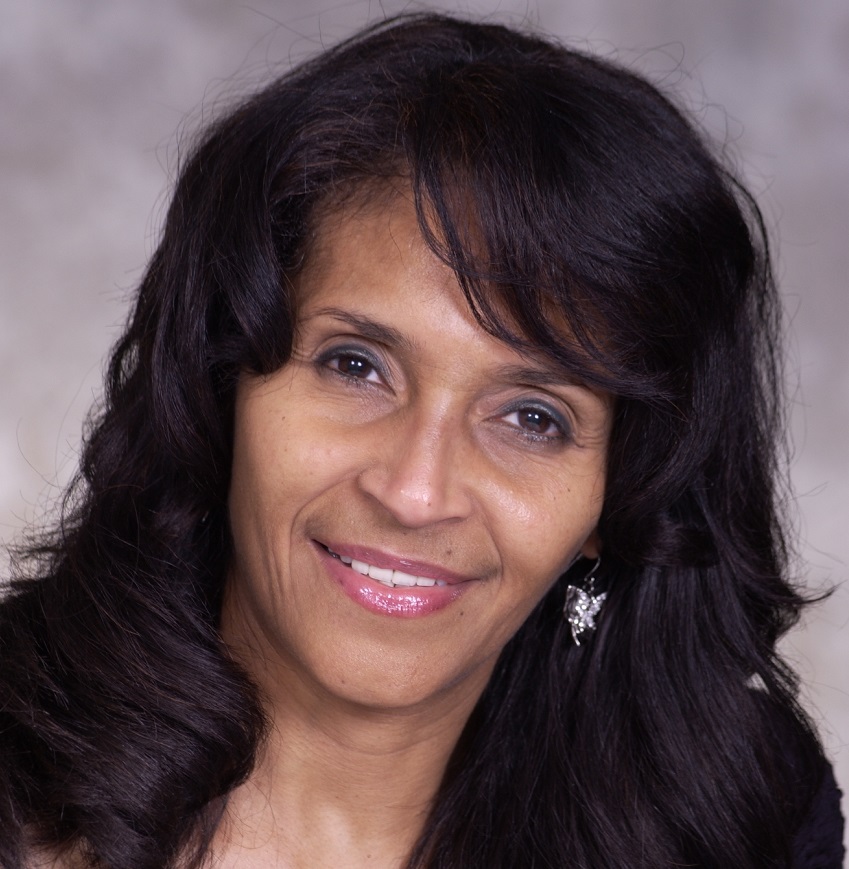 Born in Houston, but raised in Fort Worth, Cosley returned after college to the city of her birth in the late 70s thinking she was going to be a schoolteacher. But a series of serendipitous career turns led her to The Ensemble where she was already a subscriber enjoying the theatre’s productions.

“It was an incredible opportunity,” said Cosley. “My success was possible because of the beautiful relationship with our artistic director Eileen J. Morris, the staff and board.”

In 2003, the Metro train was ready for its runs down Main Street with a stop at the Ensemble Theatre where the theatre had completed renovations just six years earlier.

When she arrived at the theatre, Cosley had one mission: “To tell The Ensemble’s story and strengthen its ties to the African American community, but also extend a welcome to the general public to come and enjoy the theatre’s first-class productions.”

“I tapped into my media ties so they could tell the story about what we were doing at the theatre,” Cosley recalled. “So, I was on a mission.”

It was a mission that drove Cosley to build “bedrock relationships” that helped grow the theatre’s subscriber base from 500 to a high of 2,500 in recent years.

“You don’t get to that number unless you take care of people,” Cosley said, adding that it was a proud accomplishment. “It starts with people answering the phones or greeting people at the door. We have to take care of people and let them know how much we appreciate them. Or, they’re not coming back.”

“The theatre is such a jewel, and I’m more convinced of it now than ever,” said Cosley. “Taking care of the people will continue to make it grow. The community engagement is so important. Many people appreciate what we do and the uniqueness of having an organization like this in the community.”

While the theatre suspended performances due to the pandemic, it continues to engage audiences through social media and digital platforms providing livestream and video on demand events  presented on [email protected] and https://vimeo.com/tethouston. 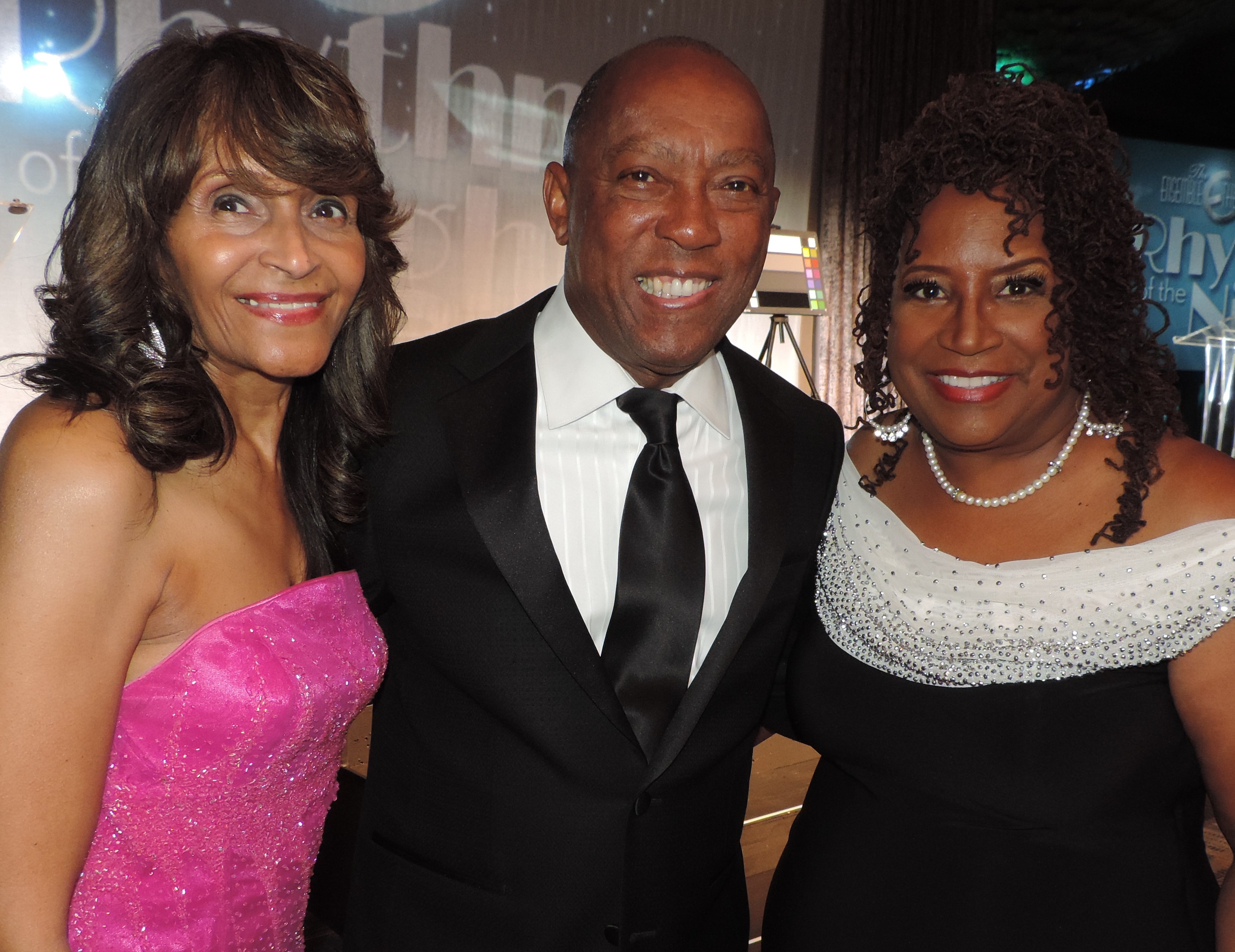 “Janette has been a guiding light for The Ensemble Theatre,” said Lynda House-McPeters, TET board vice-president over theatre operations. “She’s dedicated 17 years of her life to the theatre. I will always be grateful to her for her many sacrifices on behalf of The Ensemble. She has served with a sincere love for theater and dedication to this organization.”

As for what lies ahead, Cosley said “it’s time for family.”

“I’m going to take a break and enjoy life,” Cosley said. “My younger sister has been taking care of my mom and she needs a break. So. I’m going to devote time to family.”