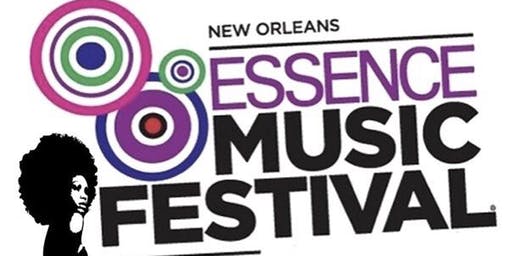 For the first time ever, the festival will be extended to five days from July 1 to July 5, organizers announced via Twitter.

“The additional days will be curated with experiences and activations throughout New Orleans and Louisiana focused on advancing economic development, education and entrepreneurship,” according to the Essence website.

The festival just celebrated its 25 year anniversary in 2019.

Mayor Latoya Cantrell says extending the partnership is great news not only for New Orleans, but the state of Louisiana.

“But locking it in for another 5 years is significant for New Orleans, Louisiana with the economic impact. For 25 years the festival has been here, it’s turned a dormant summer season into a vibrant time of year and it’s exciting,” Cantrell told FOX 8 News.

City leaders say the festival has a yearly economic impact of about 300 million dollars.

“Our decision to remain in New Orleans, Louisiana was ultimately rooted in the landmark partnership that we have developed with the City and the State over the past 25 years and in our collective intentionality to bring even more depth to that relationship,” Michelle Ebanks, CEO of ESSENCE Communications, told Essence.com.