DefenderNetwork.com
Home ENTERTAINMENT Celebrity Gabrielle Union: Most Black celebs are ‘one or two checks’ away from... 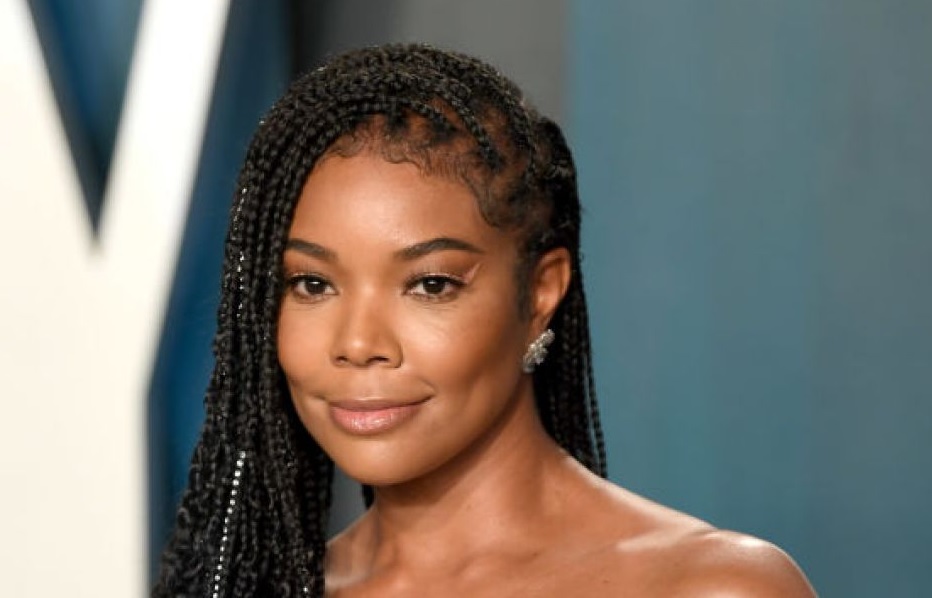 Those working in the entertainment industry have not escaped the economic devastation caused by the coronavirus pandemic.

During the COVID-19 shutdown, many Black entertainers are just a couple of paychecks away from financial ruin, Gabrielle Union explained during an Instagram Live session with model Sharam Diniz.

“For all of the Oprah’s and the people who have just a lot a lot a lot a lot of money, most of us are one or two checks away from not having money to pay for all of our things, you know what I mean? So this stoppage of work and money is impacting marginalized celebrities the most,” she said.

#GabrielleUnion talks about how stopping work has affected black celebs/entertainers, how #influencers are struggling + says there is a difference between fame & having #money. Link in bio for full story.

The actress continued: “I think a lot of people need to understand the difference between fame and having money. And I think this quarantine is really revealing a lot in terms of – there’s a lot of people who are famous that don’t have wealth.”

To ensure her comments wouldn’t be taken out of context, Union took to Twitter to further explain that she spoke up in hopes that her words would shed light on perception versus reality when it comes to fame and financial security:

DEFINITELY not comparing struggles. The question that was asked if you watch the whole thing was SPECIFICALLY about how this is impacting Hollywood/Black Hollywood. I have been at every level of the game so I speak from personal experience. That is all. But let’s discuss. https://t.co/GMWGVL1MWJ

The average SAG (actor union) actor makes around 54k a year, while VAST MAJORITY make less than 1k a year from acting work. If we just look at Black actors those #s go down even further. Lets keep talking. Share your stories. Every actor whose name you recognize started somewhere

Also this. I encourage yall to share your stories so folks can better understand the game. https://t.co/QZeBGudz0O

Hollywood celebrities are far from alone. Many NBA players are also feeling the financial pinch, according to CJ McCollum, a Portland Trail Blazers player and a vice president for the NBA players association.

“I would say out of 450 players … 150 probably are living paycheck to paycheck,” McCollum said on April 6 during The Boardroom with former NBA player Jay Williams. 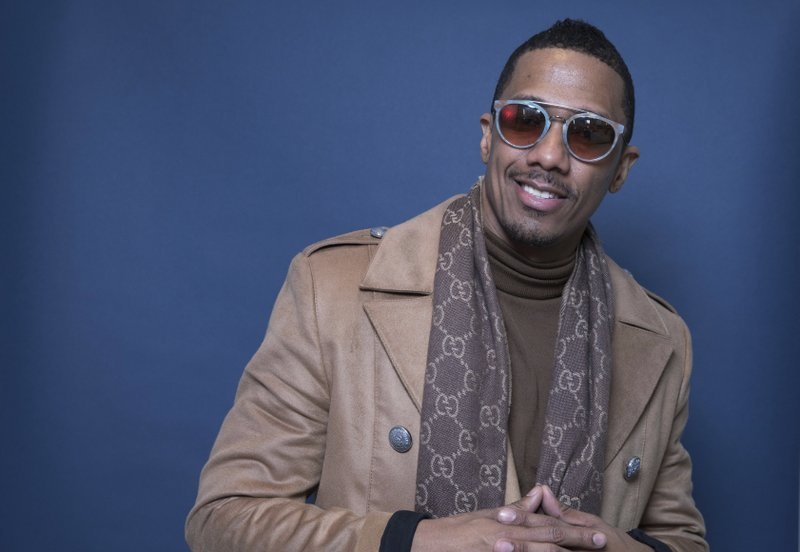 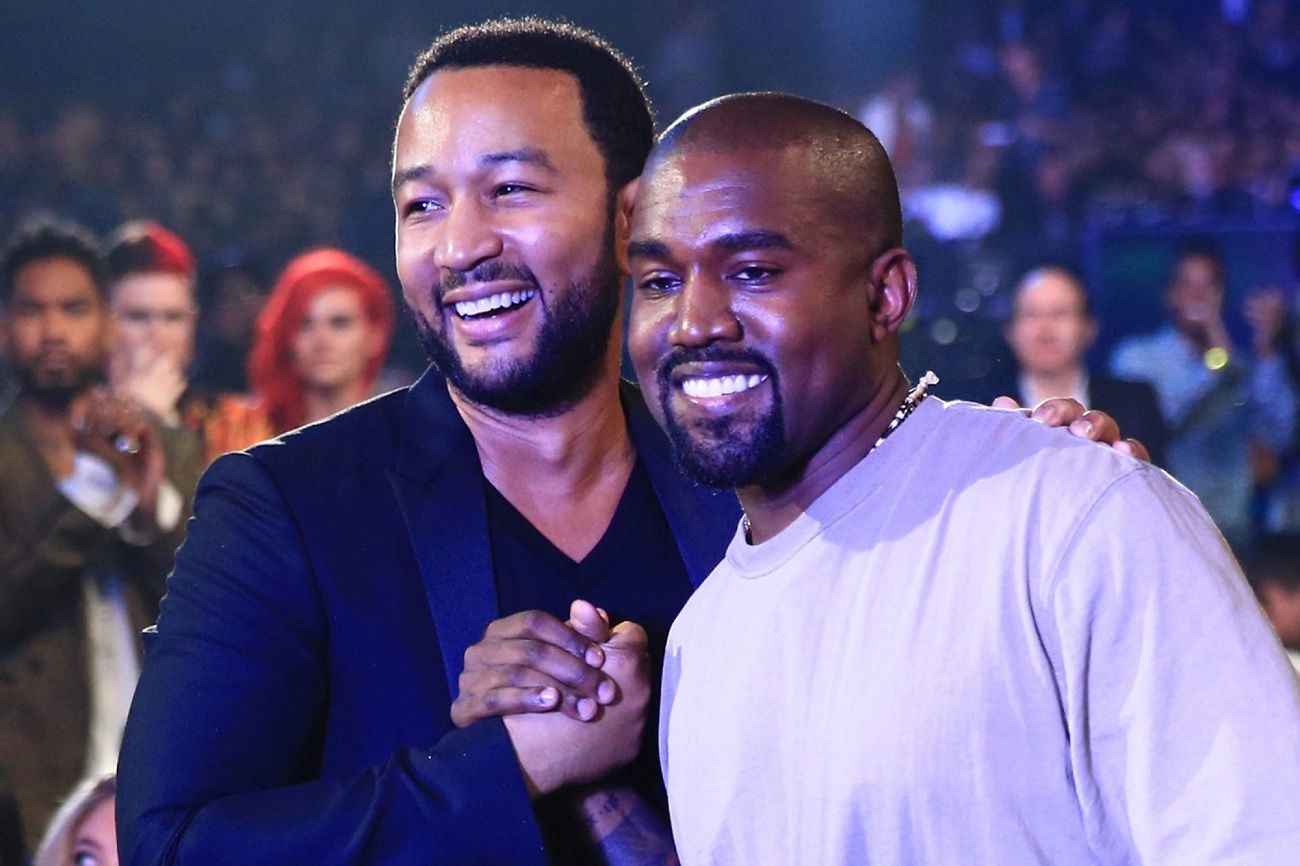 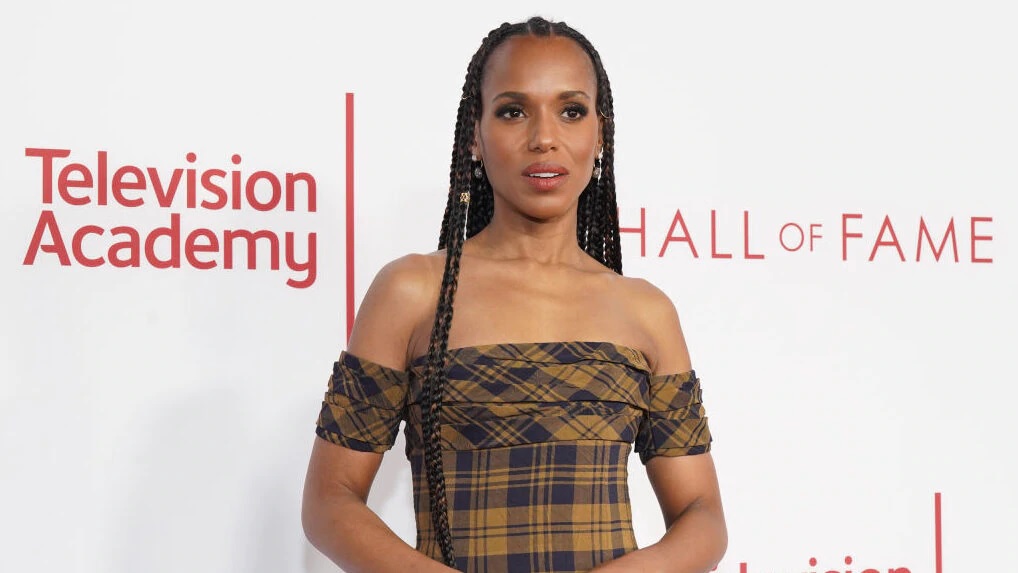