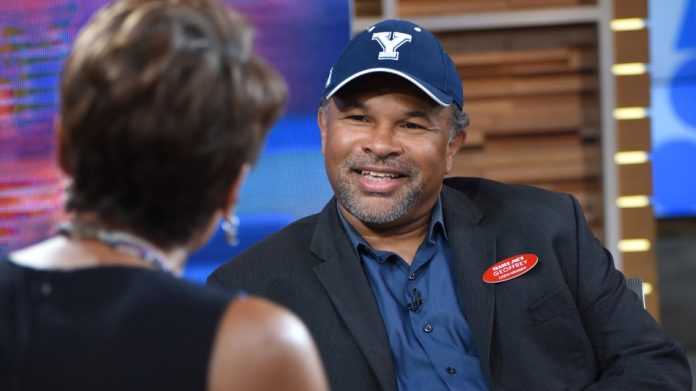 The indefensible job shaming of The Cosby Show mainstay Geoffrey Owens was undoubtedly going to bring the best out of the entertainment world.

The character of Adams is an old and valued friend of the show’s lead, Special Agent Dwayne Cassius Pride, providing “both medical and spiritual advice.”

“For Commander Adams, we needed someone with compassion, competence, and heart. That’s Geoffrey in a nutshell,” executive producer Christopher Silber told the publication.

“An accomplished actor who seemed like the perfect fit to add to our extended repertory company. We’re lucky to have him on the show.”

Owens will appear in the sixth episode of Season 5, which will air in late-October. Earlier this week, the actor also accepted an offer from director Tyler Perry to appear in 10 episodes of the OWN series The Haves and the Have Nots.

It’s worth noting that Owens has booked acting roles and taught in the years gone by, but as he admitted on Good Morning America last week, sometimes that’s not enough.