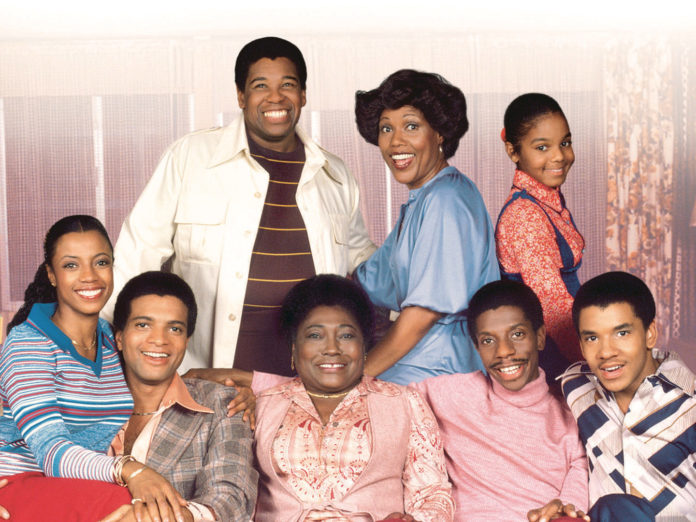 Some more of the classics might be getting reboots of their own thanks to Sony Pictures Television. Some of the titles being reimagined include “The Jeffersons,” “All in the Family” and “Good times.”

The reboots would have new actors recreating classic episodes from the series. They would work from the original scripts and package them as short six episode mini-series.

Sources close to Lear and Sony executives say that the scripts would be treated much like new plays are.

“There is some talk about doing some of the original shows, redoing them with today’s stars,” Lear said. “There is a possibility that we’ll do All in the Family, Maude, The Jeffersons, Good Times.”

Discussion about rebooting other titles from Lear’s catalog comes at the same time Sony is gearing up for ‘One Day at a Time.” The new series will premiere on Netflix on January 6 and focuses on a Latino family that has a female Army veteran at its heart.

Sony began discussing their mini-series reboot idea with Lear before they began development on One Day at a Time. At this stage, there is no streaming service attached to any of these other ideas.

When discussing the new reboots, Glenn Adilman, who is the executive vice president of comedy development for Sony said, “It’s sort of tricky to figure out what the business of that is and what that would be and how it would work. But its something we’re trying to figure out.”