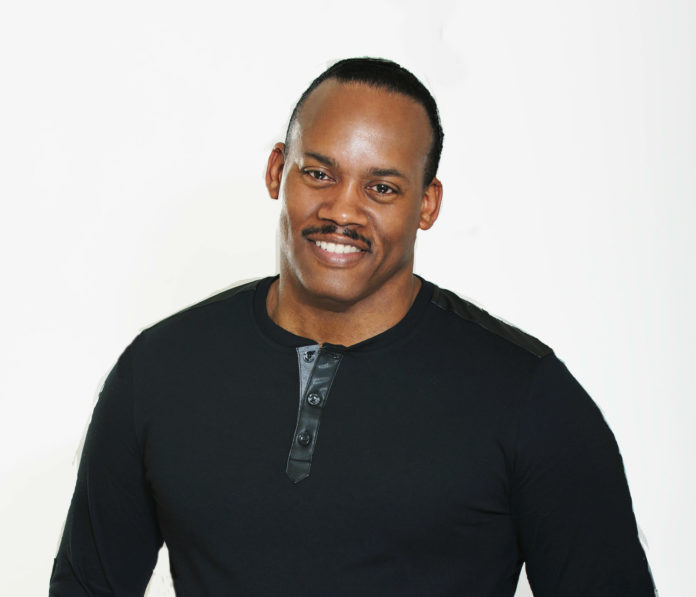 When Greg Carter headed to Texas A & M University, he planned to follow his parents request and pursue a career in engineering. But it wasn’t long before the movie-making bug bit and after studying at Rice University’s Department of Visual and Dramatic Arts, he decided to dive all the way in and make his first feature film.

The “5th Ward” film was featured at the SXSW Film Festival in 1998 and set Carter on a path of writing, directing and producing feature films. Carter went on to make other movies, but “5th Ward” never left his heart.

That’s why the filmmaker revised the story and made it into a television series currently airing on UMC-TV. Here, Carter talks with the Defender about the movie starring Mya Harrison, Nephew Tommy and Gary Sturgis.

Defender: You could’ve taken any number of projects to UMC-TV. Why did you choose “5th Ward?”

Greg Carter: I knew this story really well. When I first did the movie, I was a first-time filmmaker. I wanted to expand on the story of 5th Ward. I just didn’t have the money or the know-how at the time. So I wrote out a treatment for ten episodes, which was a prequel to the movie. I sat on the treatment for almost twenty years. In that time, I was growing and learning as a filmmaker. I knew I wanted to do TV.

Defender: The show has been applauded for its authenticity Was that purposeful?

Carter: Historically, the Fifth Ward has not always been Black and poor. There were people who lived there who were poor, but there were also middle-class white and Black people. You’d go down the street and see doctors and lawyers and teachers and musicians and politicians, not vacant lots. But there was a spiral that happened when Black people moved out of the hood and into the suburbs. It’s a story you hear about in a lot of inner cities, about how they ended up the way they did. I wanted to infuse the show with a feeling of authenticity, so I preface each episode with documentary-style interviews with residents, people who were models in appearance and story to the four main characters on the show. I wanted to give it that feeling.

I hope some viewers unfamiliar with the neighborhood’s history may find information threaded through the show. I combed through archival photos and music, old and new, for his opening credits. I didn’t want the TV to be just what I wrote. I wanted to integrate interviews into each show. So it’s not just me telling a story. Its giving people a platform to tell their story

Defender: What are some of the challenges you faced in making the film?

Carter: People don’t understand how tough it is to get things going. First you have to get people to believe. I called my team, told them what I wanted to do and everyone came on board. But the journey hadn’t been easy.

Defender: What’s next for you?

Defender: You brought several jobs here in the filming of this movie. Can you see yourself doing other work here?

Carter: I really want to bring movies and projects back to Houston. I’m a single dad living in LA, but my son graduates in June. I’d absolutely love to do more movies here.