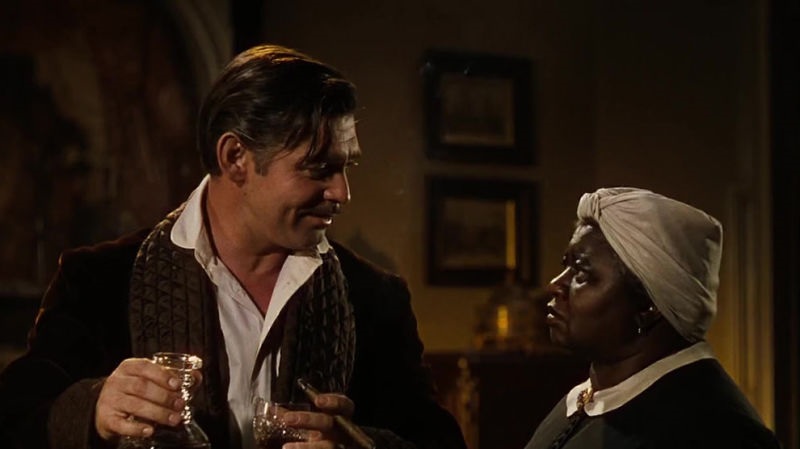 It’s been 81 years since the release of Gone with the Wind and as we enter a new chapter of discussions on race relations, HBO Max is attempting to revisit the 1939 film in another way.

According to NBC News, the newly launched streaming platform from WarnerMedia Entertainment has decided to temporarily remove Gone With the Wind over “racist depictions” but will re-upload the film at a later date with more context.

An HBO Max spokesperson released a statement, per CNN:

“These racist depictions were wrong then and are wrong today, and we felt that to keep this title up without an explanation and a denouncement of those depictions would be irresponsible,” the spokesperson said.

The spokesperson added that when the film returns to HBO Max, it “will return with a discussion of its historical context and a denouncement of those very depictions,” and will be presented “as it was originally created, because to do otherwise would be the same as claiming these prejudices never existed.”

“If we are to create a more just, equitable and inclusive future, we must first acknowledge and understand our history,” the spokesperson said.

This move is rather similar to decisions made by Disney+ with regard to its classic films Dumbo (1941) and Song of the South (1946), each of which was filled with racist tropes. Plus, there’s the news of The Help trending on Netflix, which appeared to serve as sort of a “quick fix” to address racism in a palatable way. The decision to remove Gone With the Wind was met with some mixed reactions, with some comparing the move to “book burning”:

Honestly I can’t get with this. https://t.co/xM3qv4AuFg

Called it yesterday. Digital book burnings are next. Audible to remove titles? https://t.co/axiFmD8vTh

Gone With the Wind received a whopping ten Academy Awards (eight competitive, two honoraries), most notably being the film that secured the first-ever Oscar for an African American—Hattie McDaniel. While her character “Mammy” may have introduced a racist trope depicting an enslaved domestic worker, erasing a large part of black American history isn’t the best move. While it may be an uncomfortable visual, it also represents an aspect of racism we’re currently still reckoning with. Removing it completely isn’t the solution, so I am looking forward to seeing how HBO Max reframes this when it returns in the future.

Overall, screenwriter-director John Ridley offered a productive solution in a recent op-ed for the Los Angeles Times, noting that the film “could be paired with conversations about narratives and why it’s important to have many voices sharing stories from different perspectives rather than merely those reinforcing the views of the prevailing culture.”