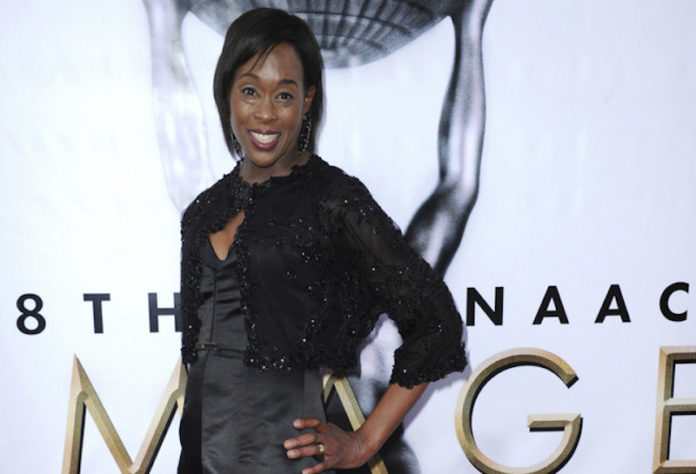 An author whose book was the basis for the Oscar-nominated movie “Hidden Figures” has won an award for writing literature that promotes diversity and confronts racism.

Margot Lee Shetterly’s book and the namesake movie are about the contributions of a team of black women mathematicians to the NASA space program.

Best-selling novelist Isabel Allende has received a lifetime achievement award. Allende’s novels include “The House of the Spirits.”

Shetterly and Allende were among five winners of the Anisfield-Wolf Book Awards announced Thursday. Also cited were Tyehimba Jess for his poetry collection “Olio,” Peter Ho Davies for his novel “The Fortunes” and Katan Mahajan for his novel “The Association of Small Bombs,” a National Book Award finalist last fall.

The Anisfield-Wolf Book Awards were established in 1935 and are presented by the Cleveland Foundation.